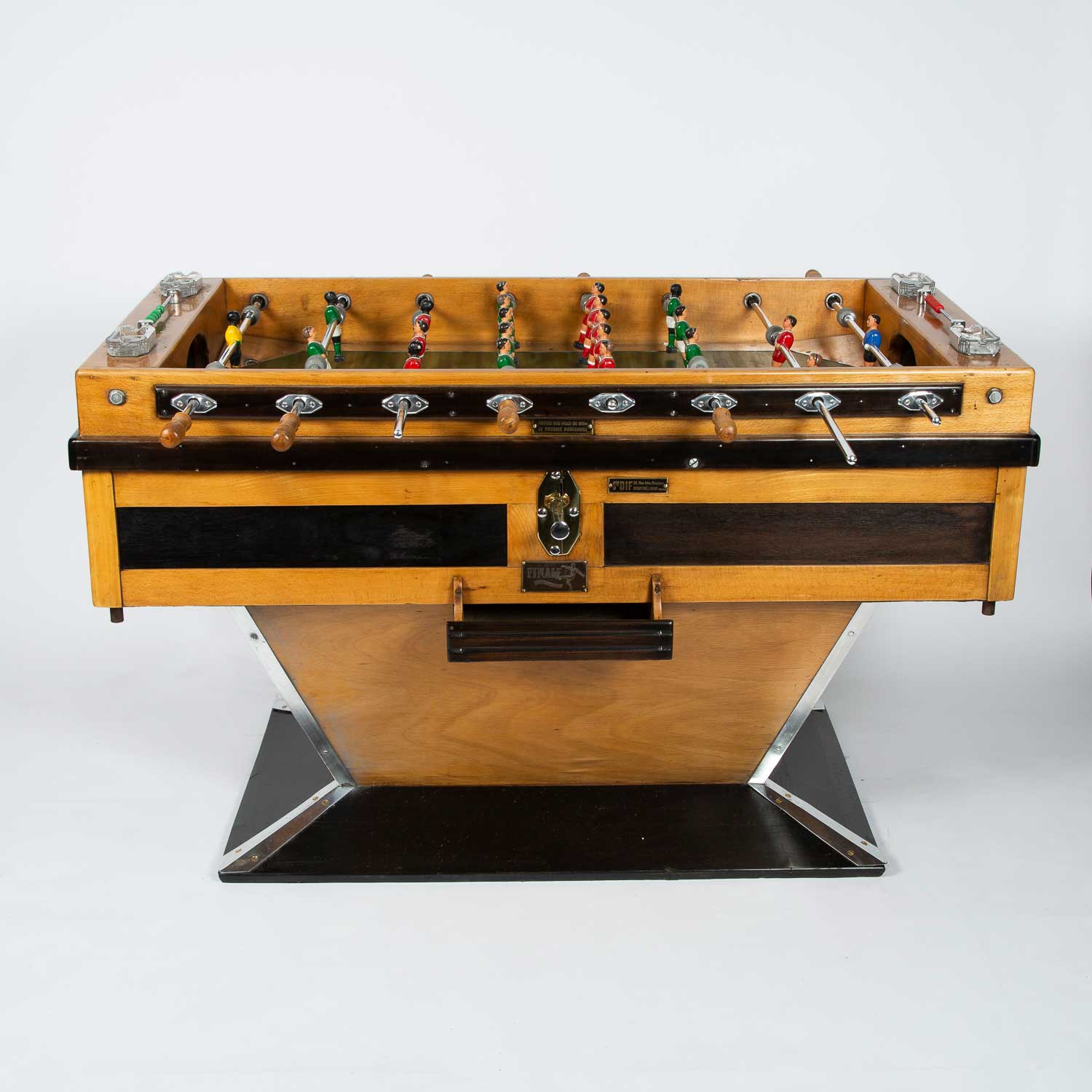 The history of table football:

Patents for similar table games date back as early as the 1890s in Europe. However, foosball's origins go back to 1921, when Harold Searles Thornton from the United Kingdom patented the game (UK patent no 205,991 application dated 14 October 1921 and accepted 1 November 1923) He invented the game due to the popularity of football in Europe, which was spreading so rapidly Harold decided to make a game that people could play in their homes. Since most languages across the world call the real sport something resembling the word football, Harold decided to call his new creation "Foosball" (compare with the German Fußball "football"). The game's design inspiration came from a box of matches.

Belgian magazine Le Soir Illustre claimed in their November 1979 issue (No. 2471 on page 26) that the French inventor Lucien Rosengart (1881 – 1976) came up with the game of table soccer in the 1930s when he was looking for things to keep his grandchildren entertained during the cold winter months. He called the game "babyfoot" instead of foosball. Employed at the Citroen automobile factory, Rosengart is credited with inventing the minicar, front-wheel drive, and the seat belt, among other things.

Alejandro Finisterre patented his invention of table football, futbolín, in Madrid during the Spanish Civil War in 1937. His version of the game is the one used in modern-day table football.

The game was eventually brought to the United States in the 1950s by Lawrence Patterson, reaching its peak of popularity there in the 1970s, when it could be found in bars and pool halls everywhere throughout the country. 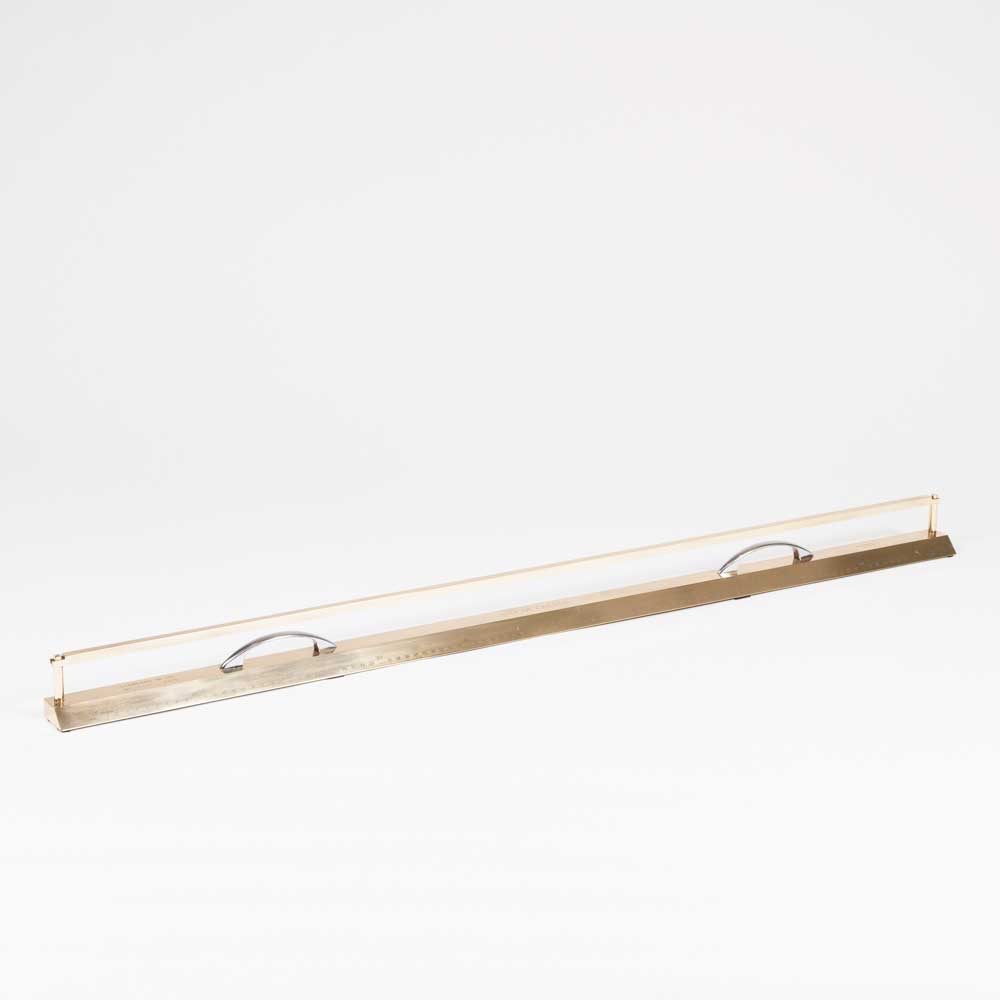 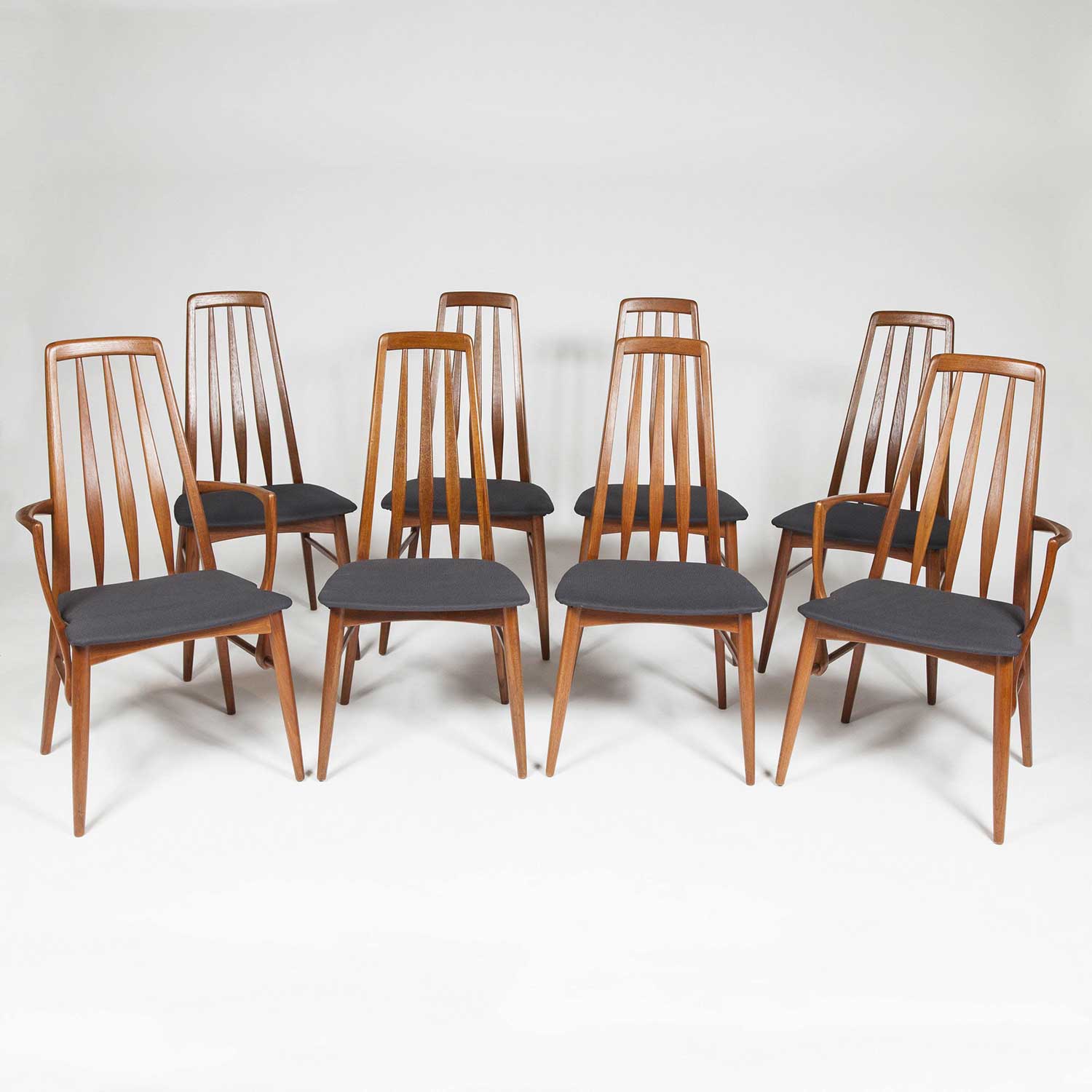 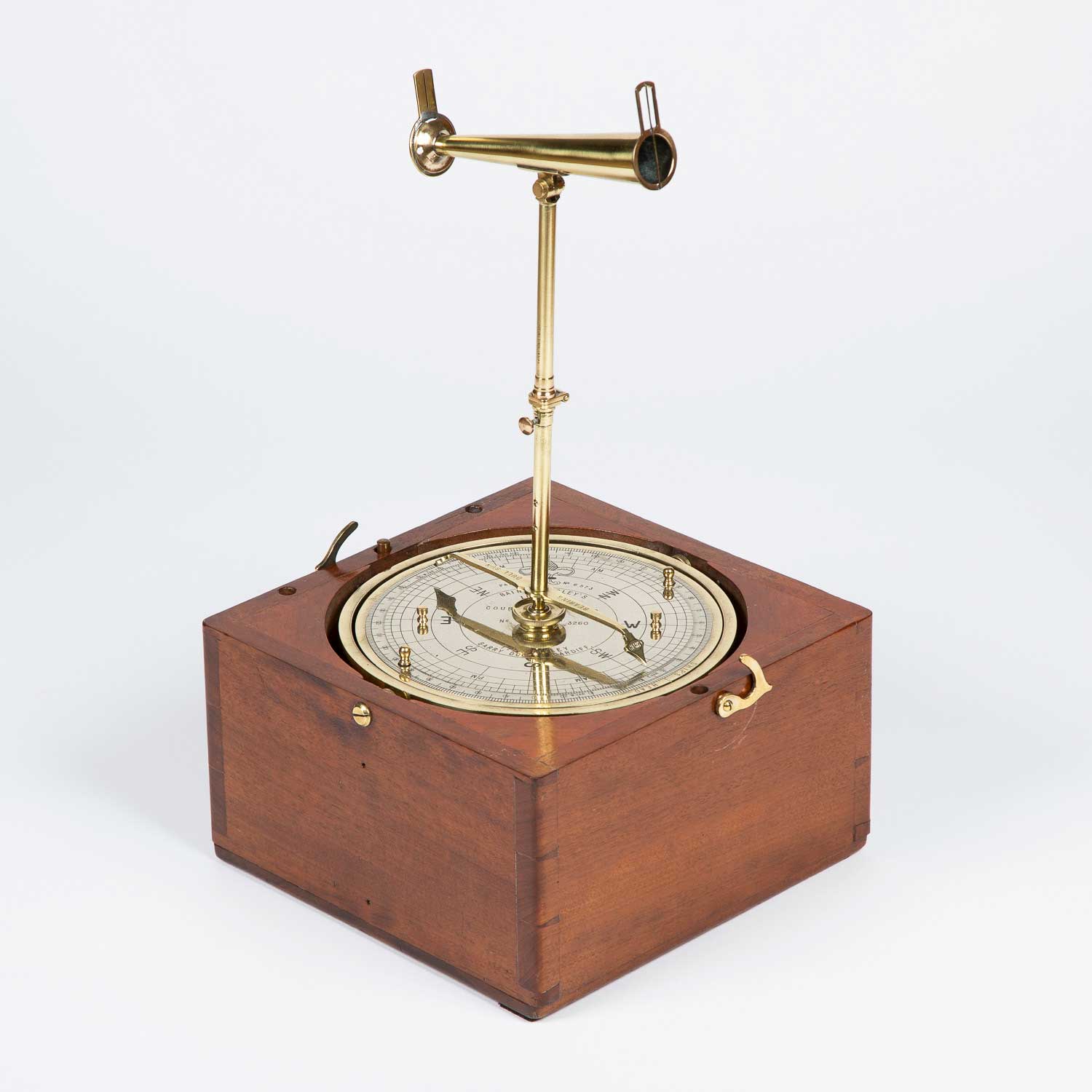 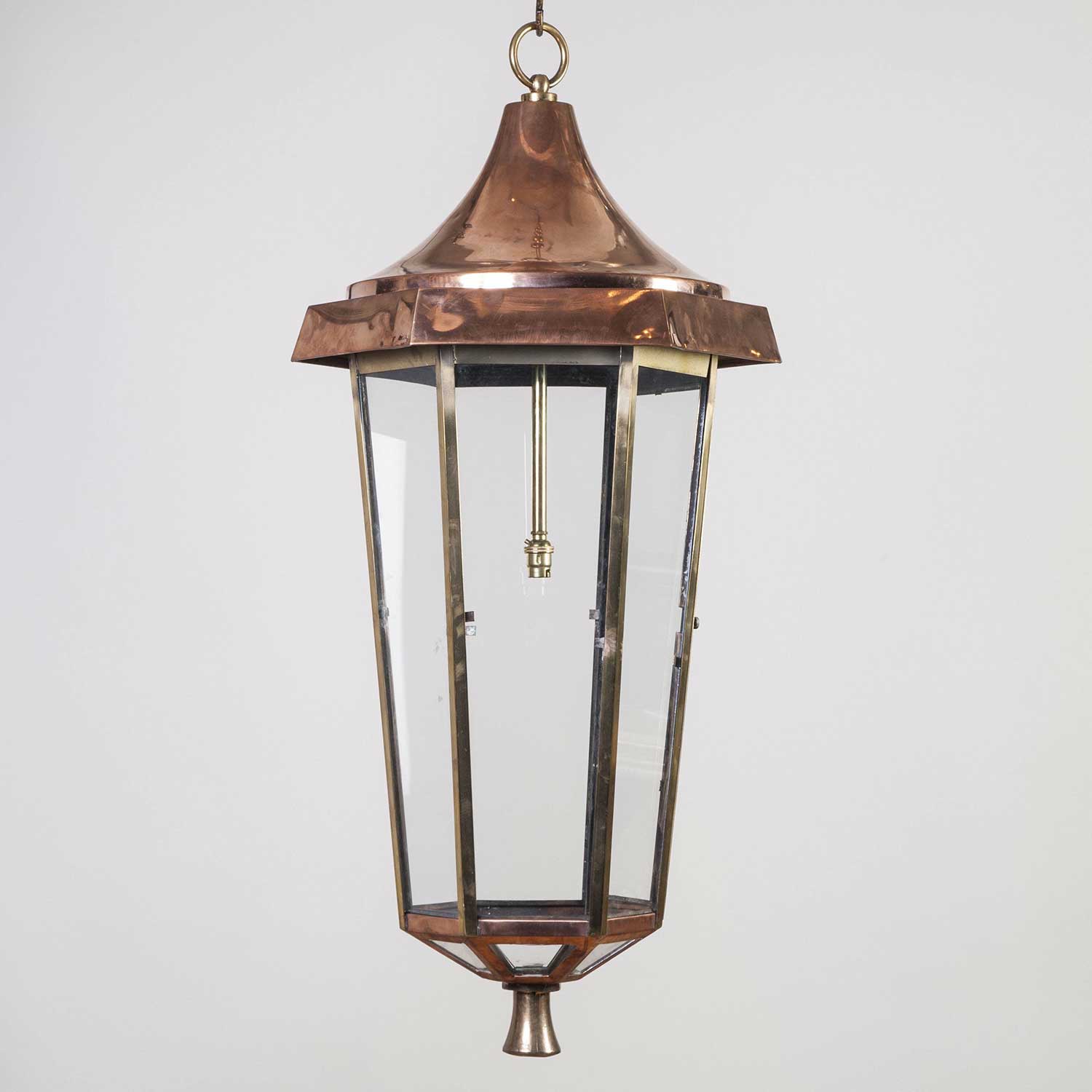 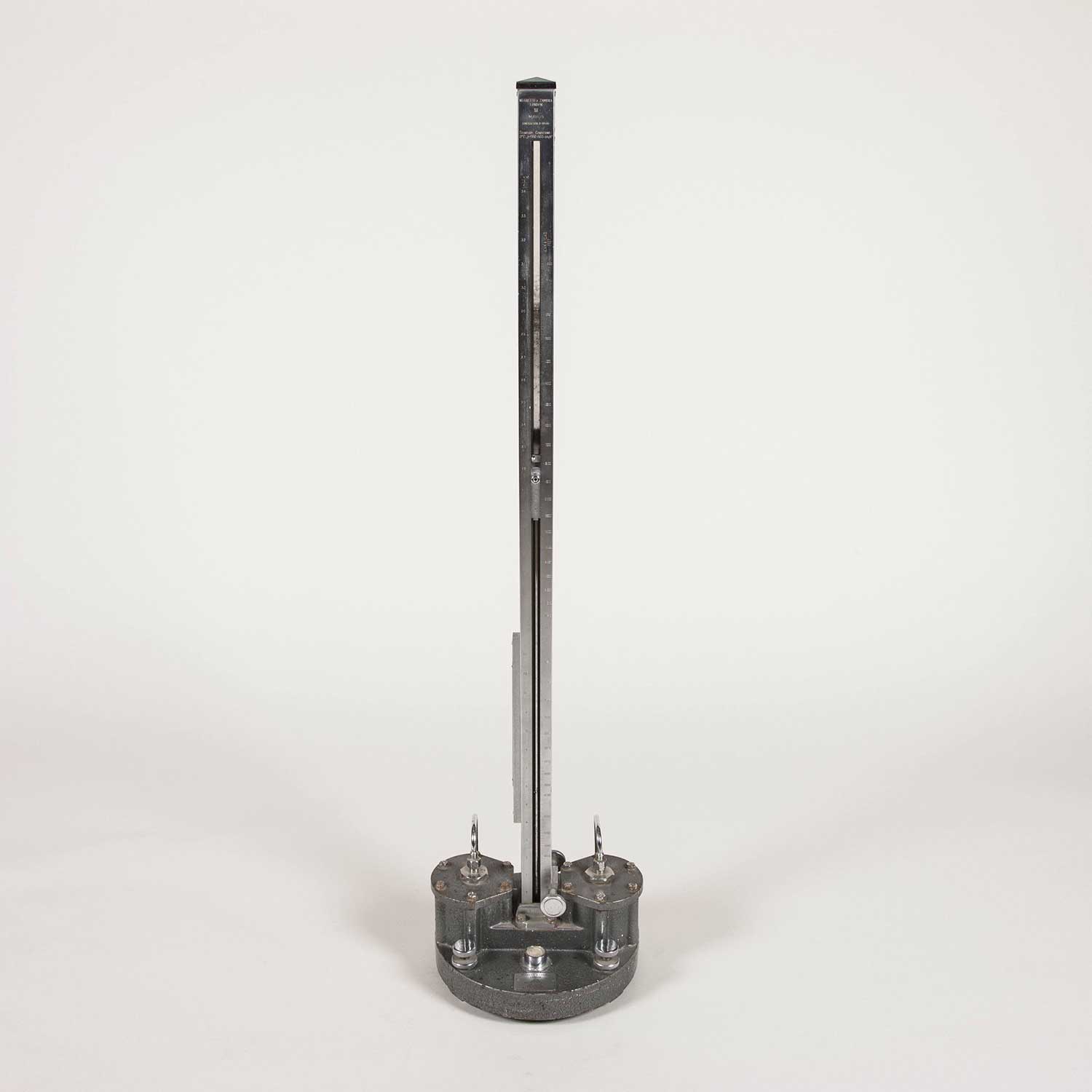 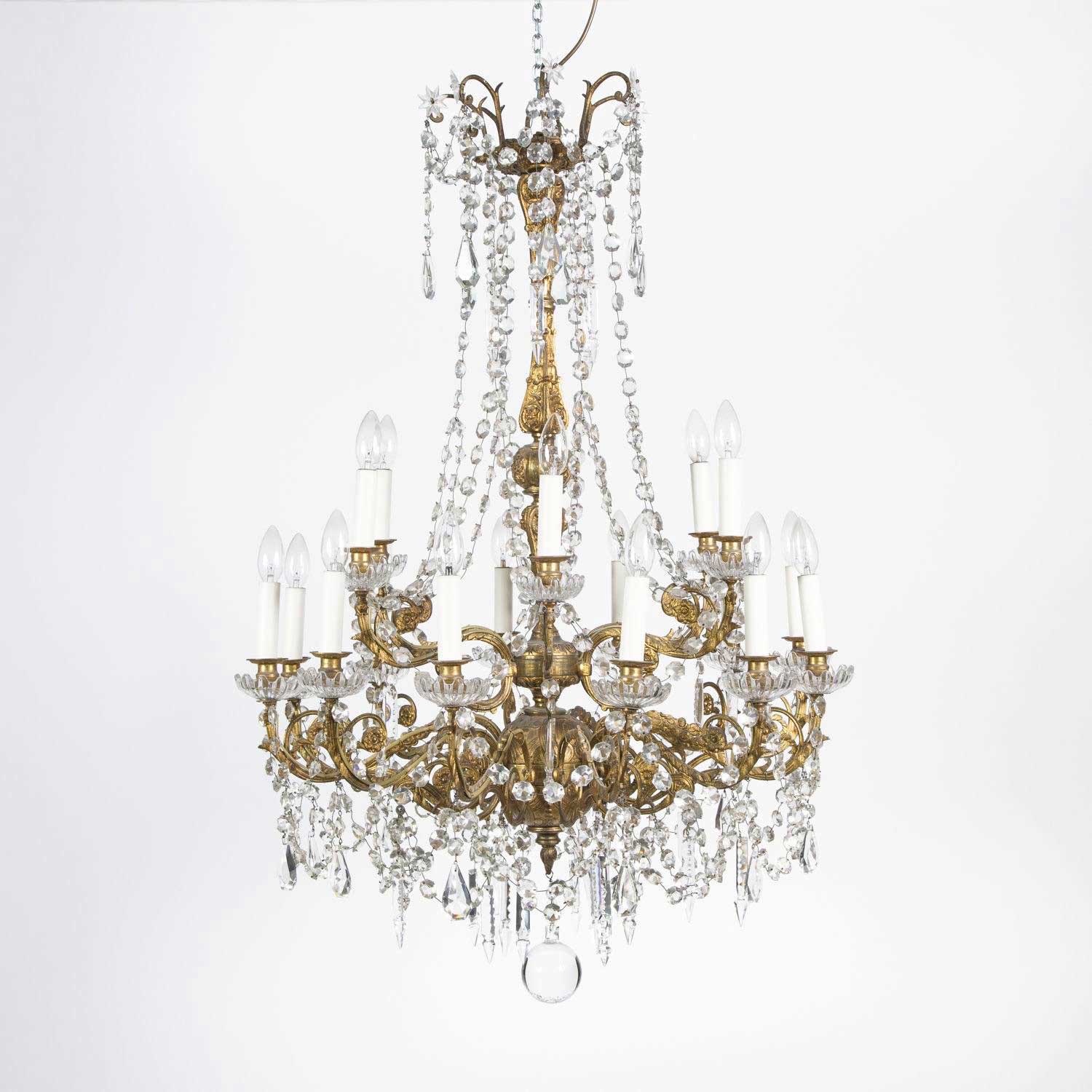 CHANDELIER IN THE LOUIS XV STYLE 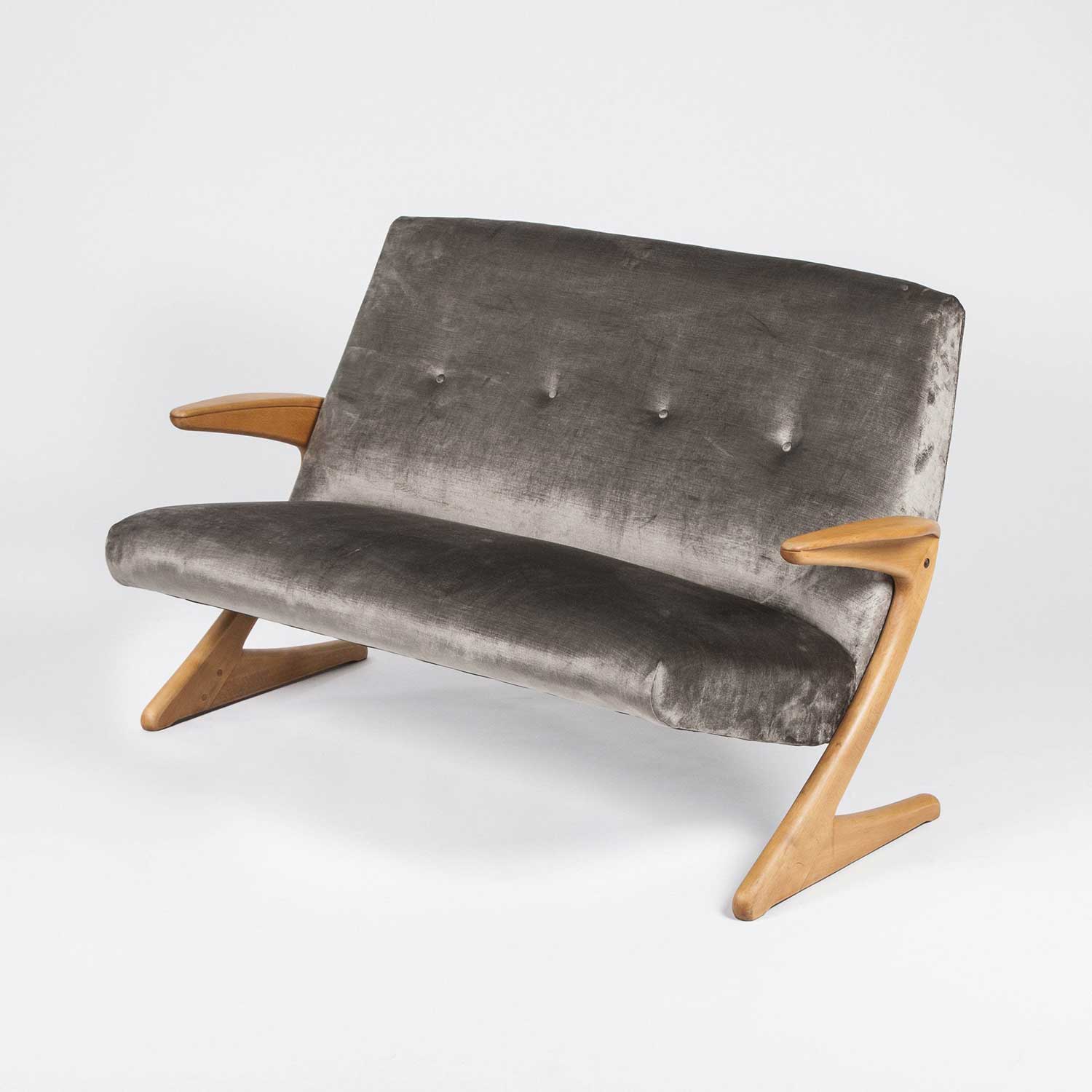 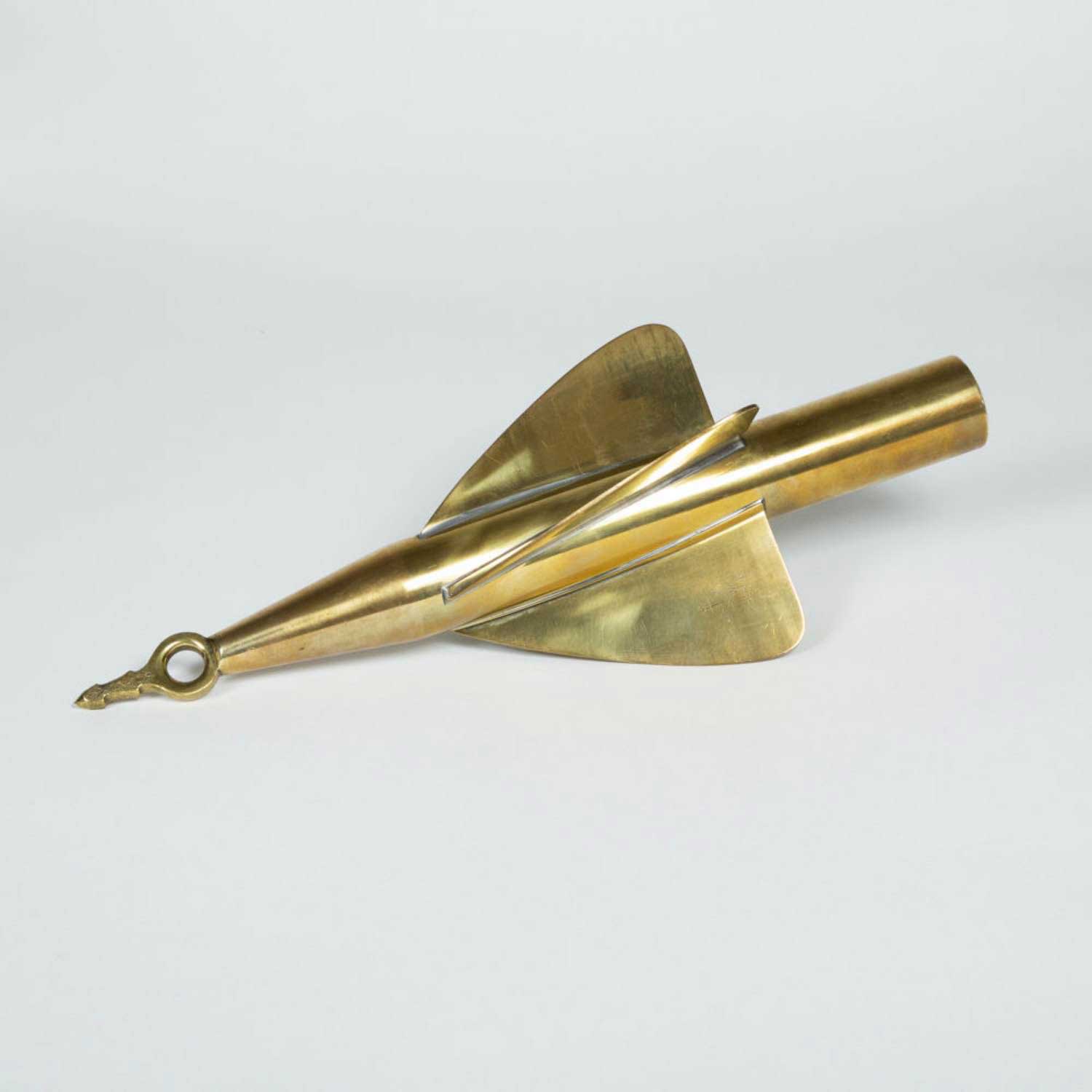