A rosewood drop leaf dining table by designed by Kurt Østervig and made by Jason Møbler, circa 1960.

Kurt Østervig (1912–1986) was a noted Danish furniture designer. He trained as a shipbuilder in Odense on the Danish island of Funen, Østervig's attachment to wood rather than steel led to his being employed as a furniture designer in E. Knudsen's Studio. In 1947 Østervig established his own studio, from where he worked with several of Scandinavia's largest furniture manufacturers.
Call Us
Make An Enquiry
Make An Enquiry 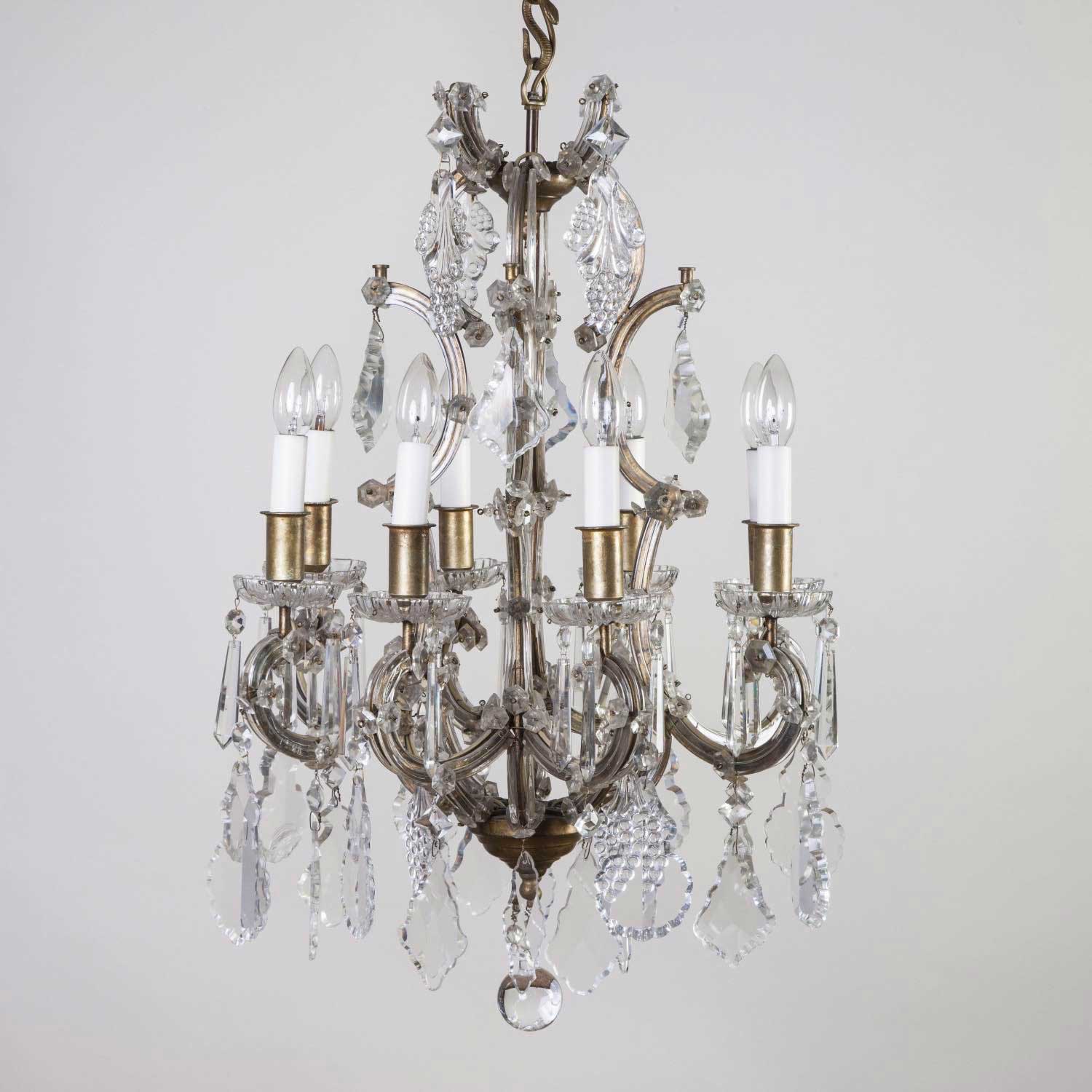 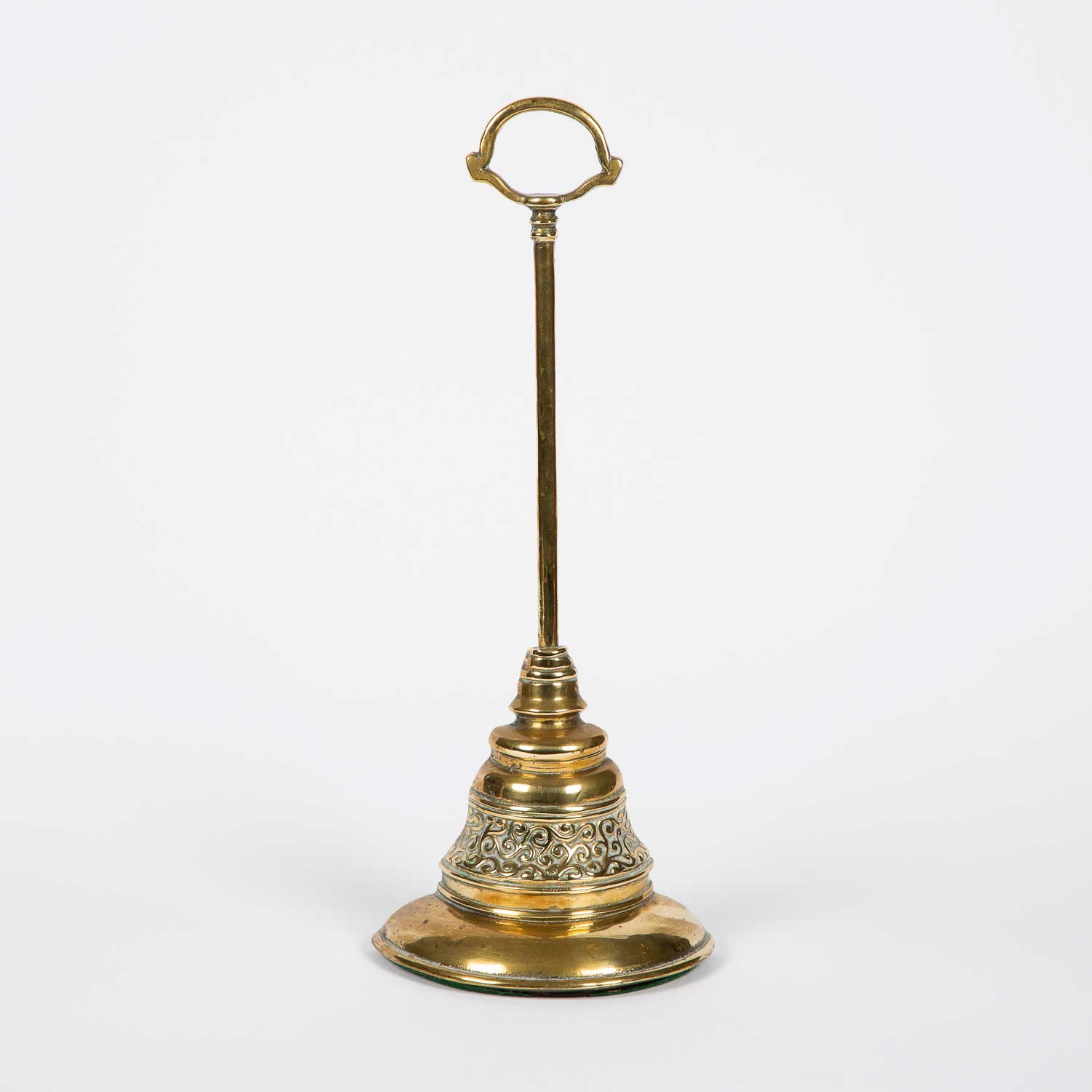 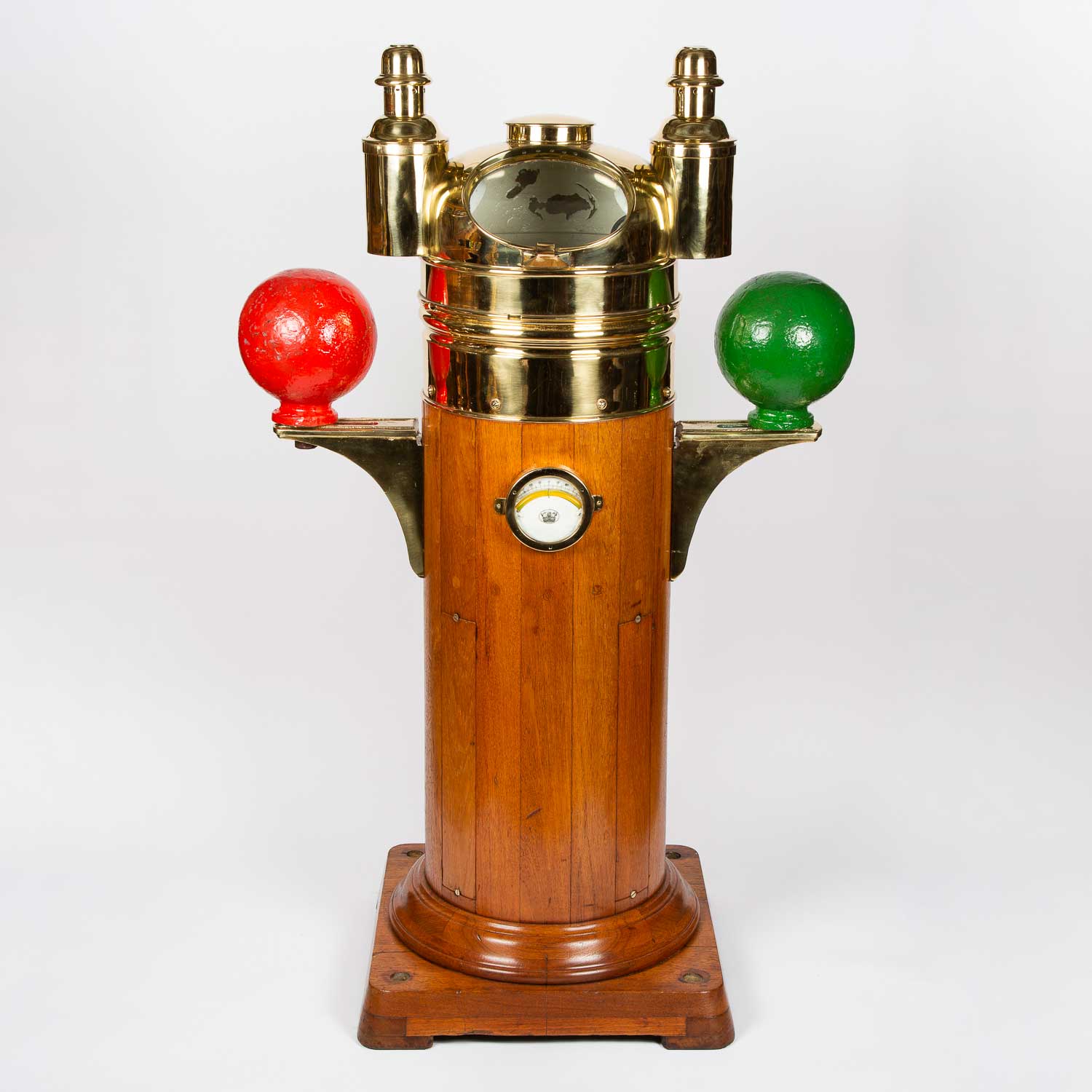 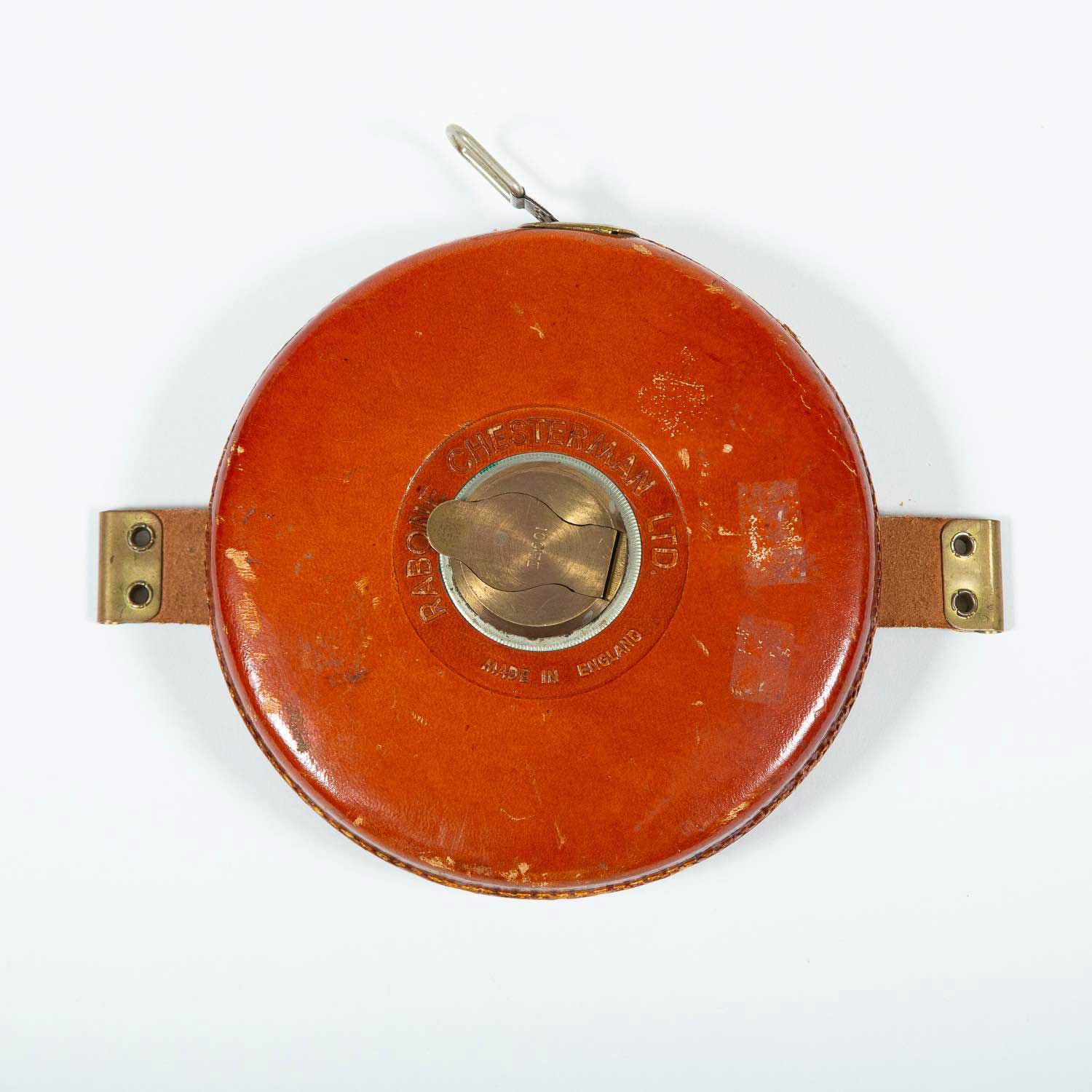 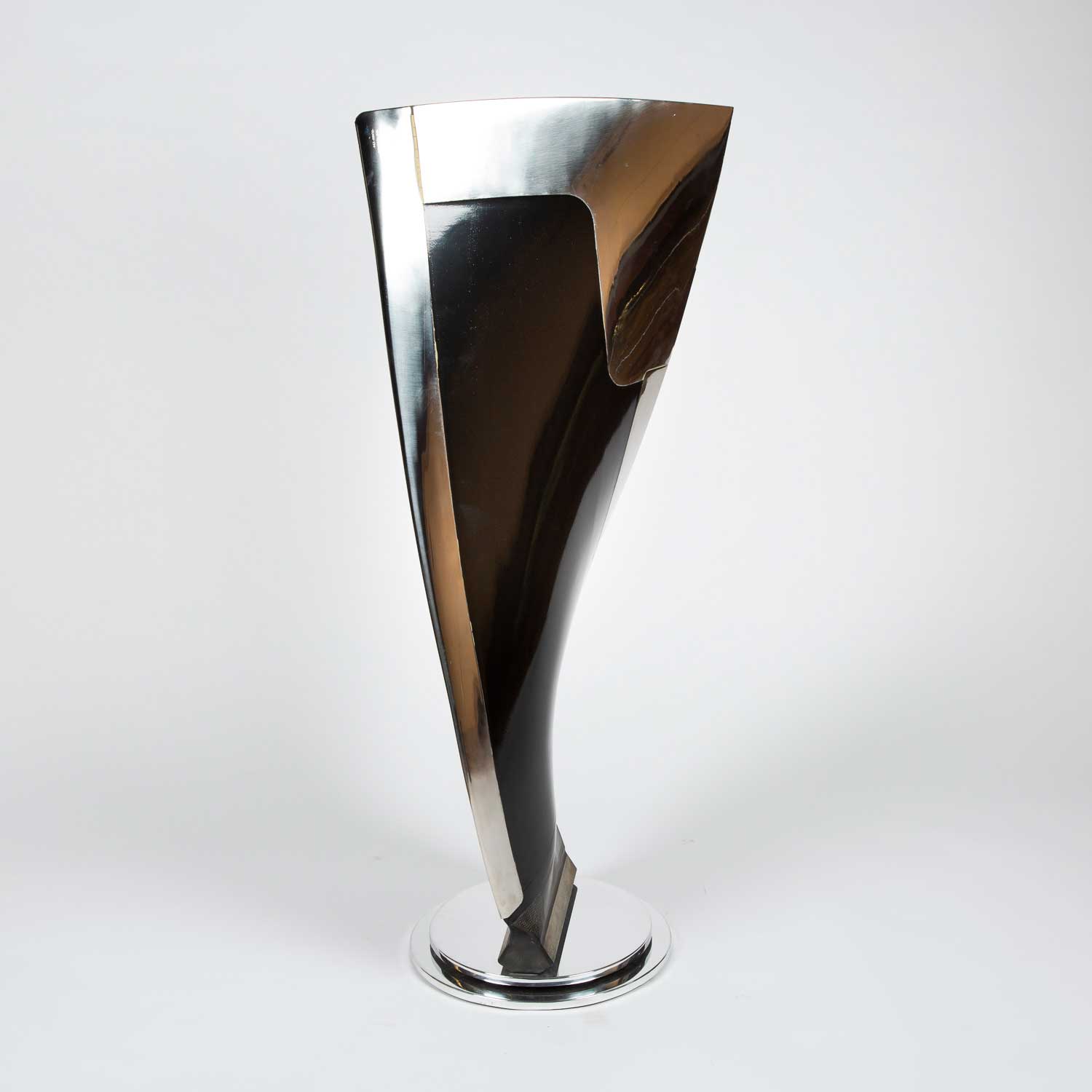 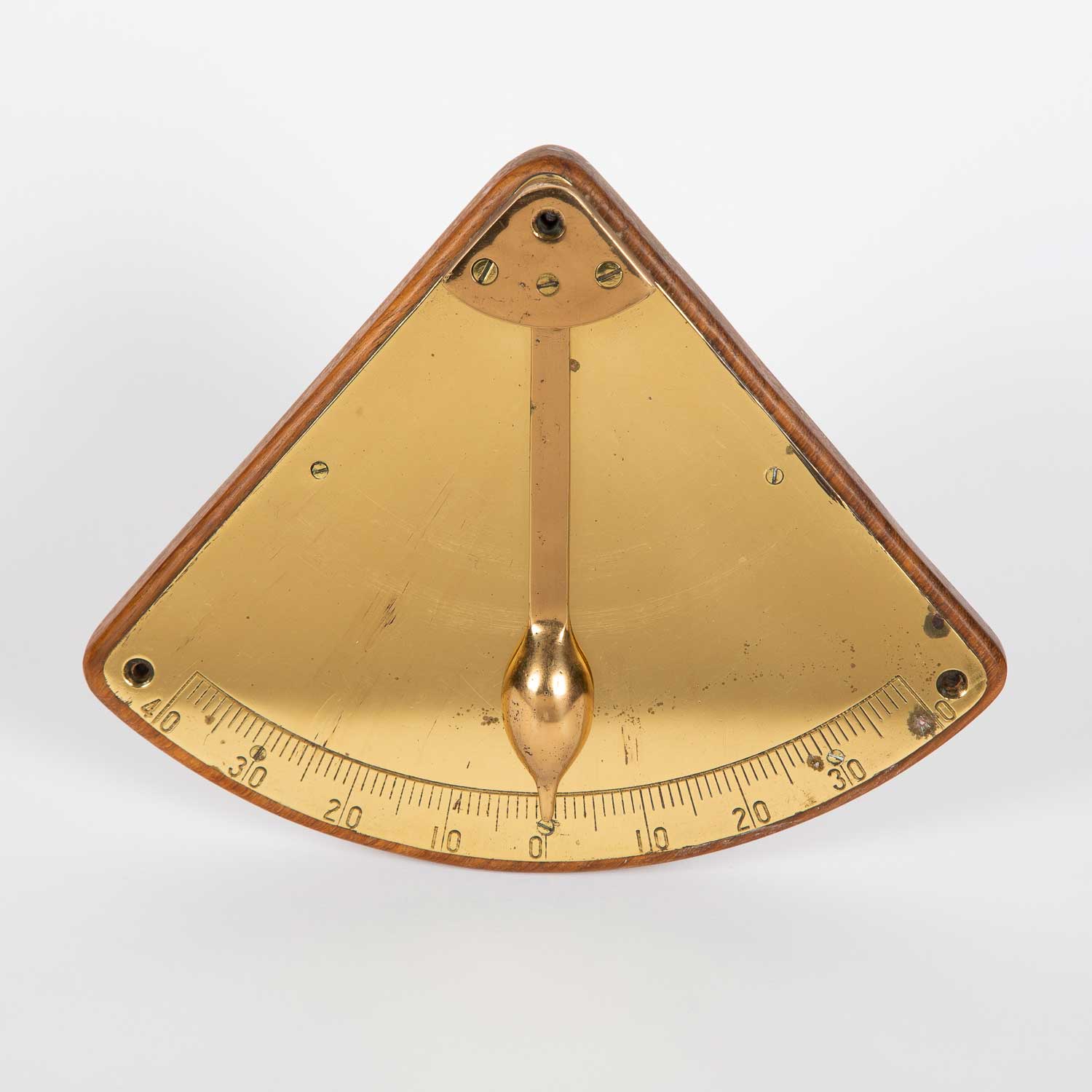