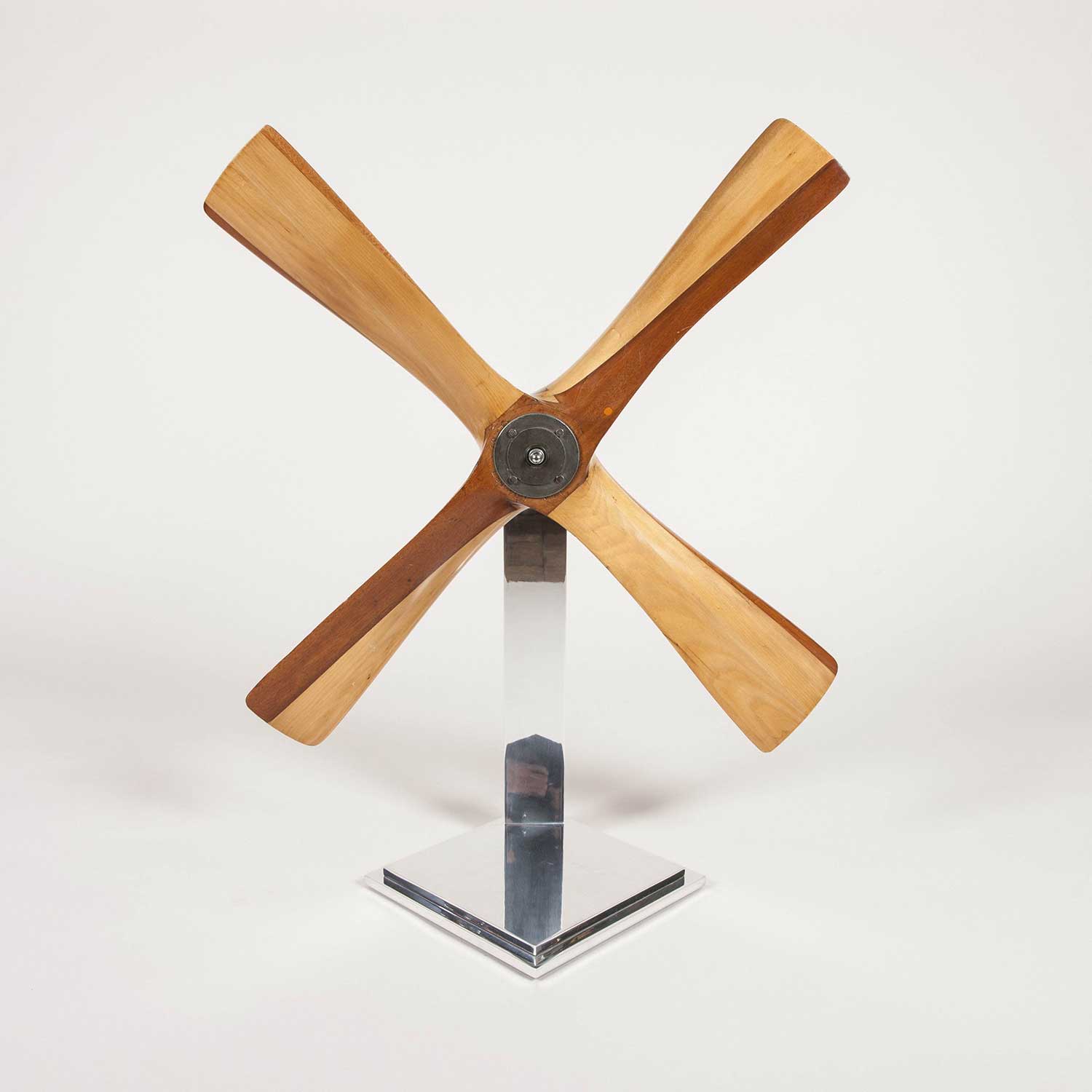 Marked with DRG drawing number. The back of the hub has stamped numbers for each blade of the propeller, numbered 1 to 4.

Mounted on a polished aluminium display stand, which allows the propeller to spin.

A target tug is an aircraft which tows an unmanned drone, a fabric drogue or other kind of target, for the purposes of gun or missile target practice. Target tugs are often conversions of transport and utility aircraft, as well as obsolescent combat types. Some, such as the Miles Martinet, were specially designed for the role. It was, and is, a relatively hazardous job, as live fire is typically employed and the people doing the shooting are usually still in training. The student fighter pilots or air gunners would shoot at the target from other aircraft using painted bullets so that hits could be recorded and later analysed.

In the RAF, Miles Master IIs were used for this purpose as part of the Target Towing Flight at the Central Gunnery School whilst the School was based at RAF Sutton Bridge from April 1942 to March 1944. Other aircraft used in this role were the

During WWII the RAF used aircraft including the Hawker Henley, the Boulton Paul Defiant and the Westland Lysander as target tugs. The chief modifications to these aircraft were a station for the drogue operator and a winch to reel in the cable prior to landing. The winch was typically powered by a small wind-turbine on the outside of the aircraft, driven by the airflow and attached to the winch via a clutch. Such devices are still used by some aerial refueling tankers to retract the refueling hose after the operation is completed. The drogue would often be jettisoned at some location convenient for recovery prior to the aircraft's landing. The drogue itself caused a great deal of drag and could be dangerous, particularly to less-powerful aircraft. If the engine failed, the drag from the drogue could be enough to reduce the airspeed of the aircraft below stall speed before the drogue could be jettisoned.
Call Us
Make An Enquiry
Make An Enquiry 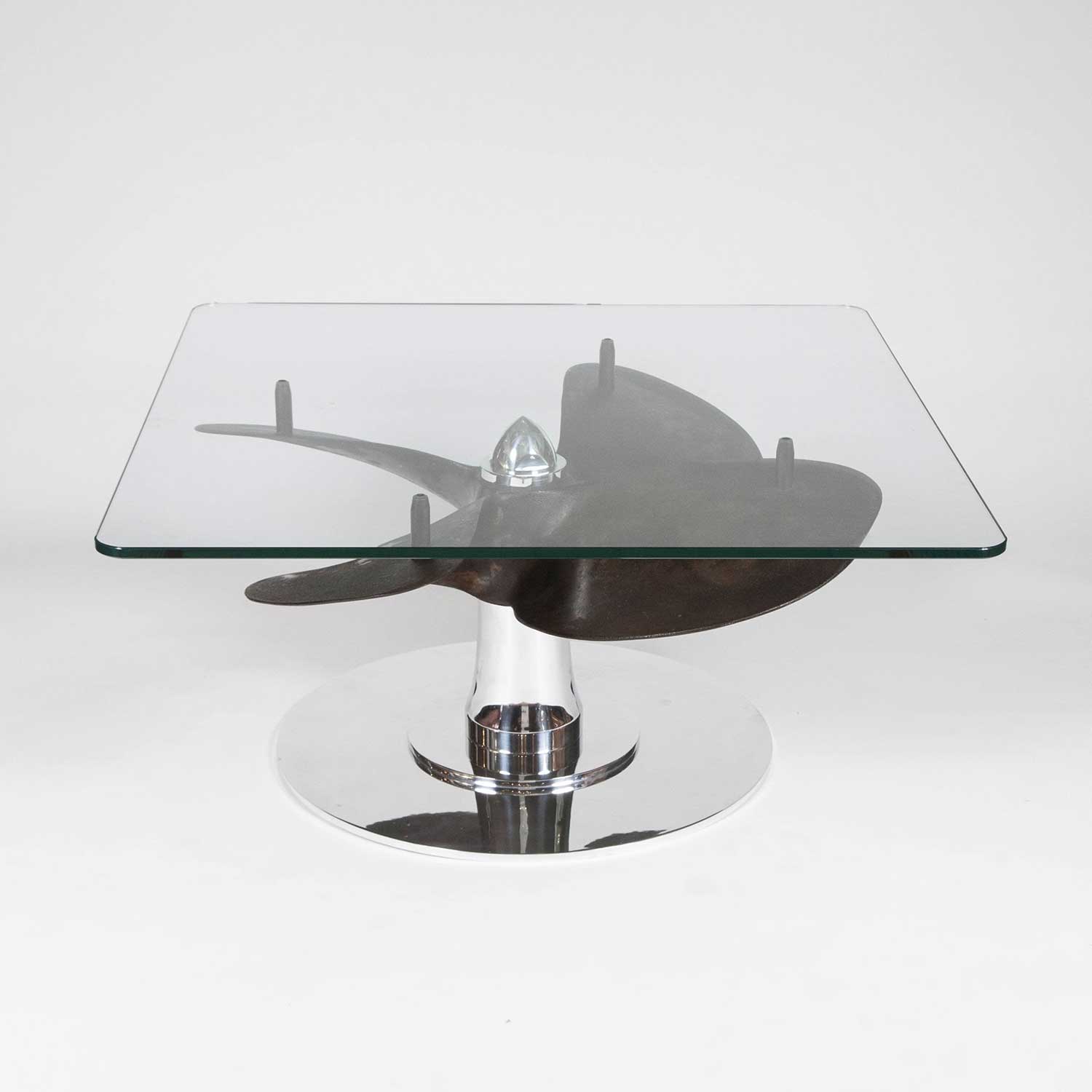 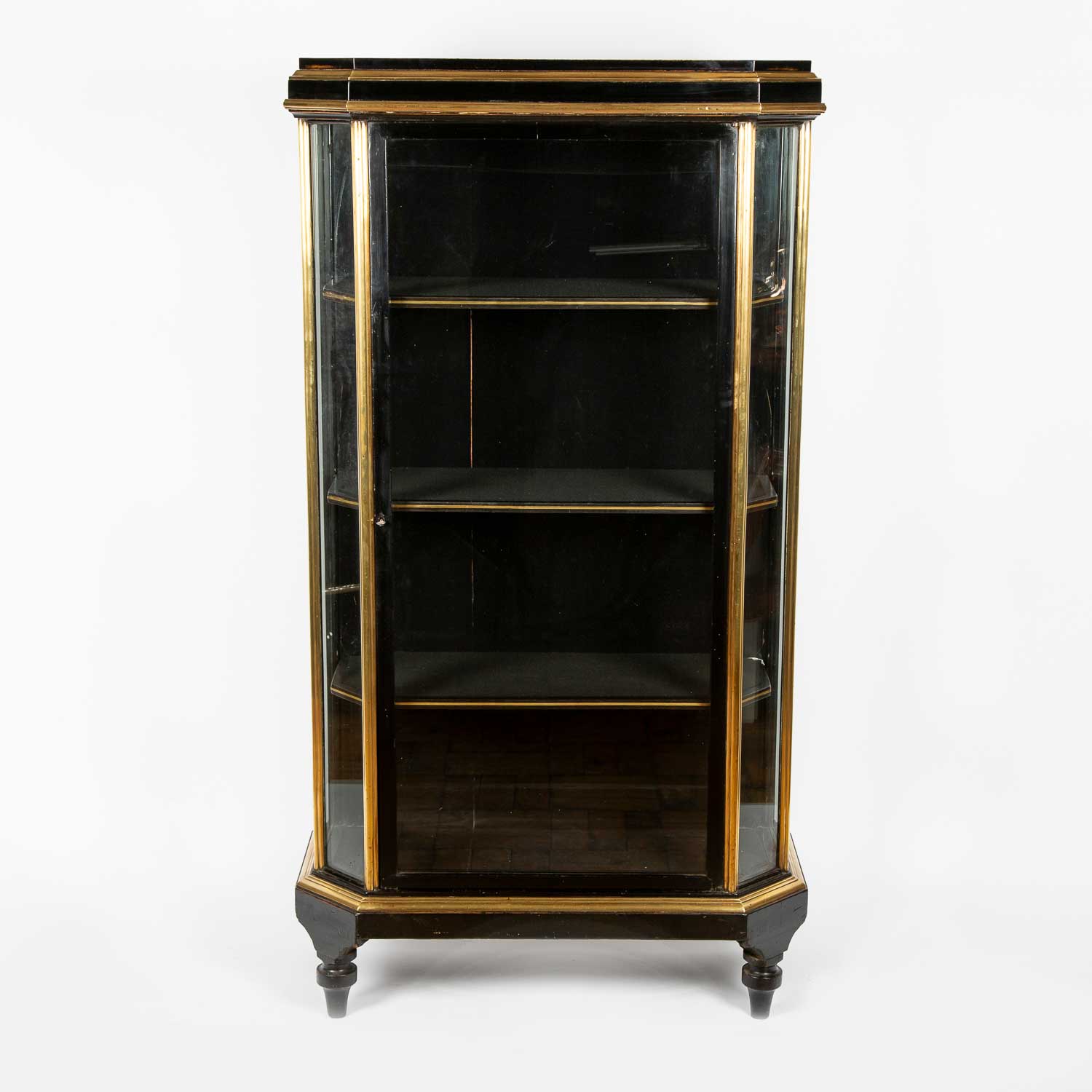 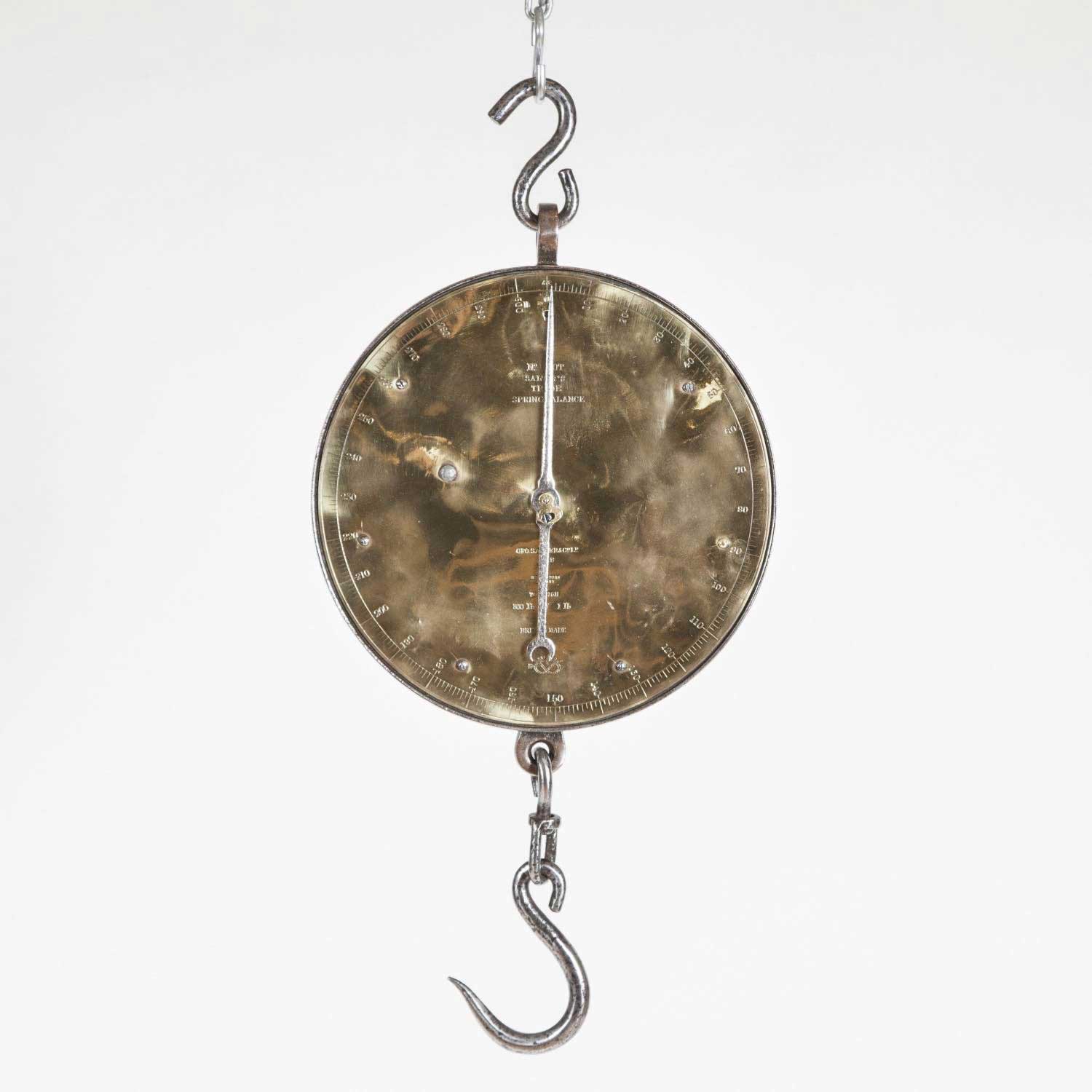 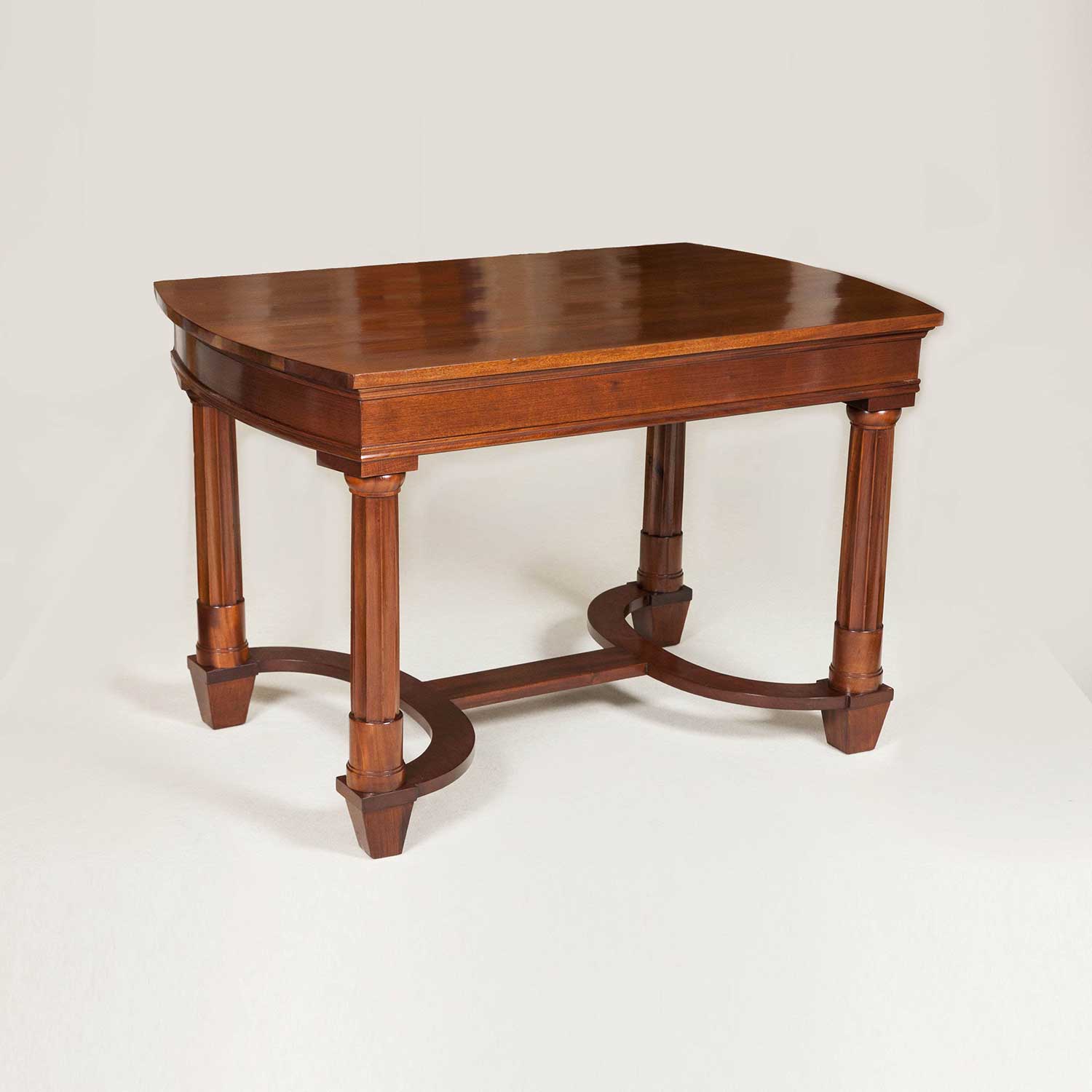