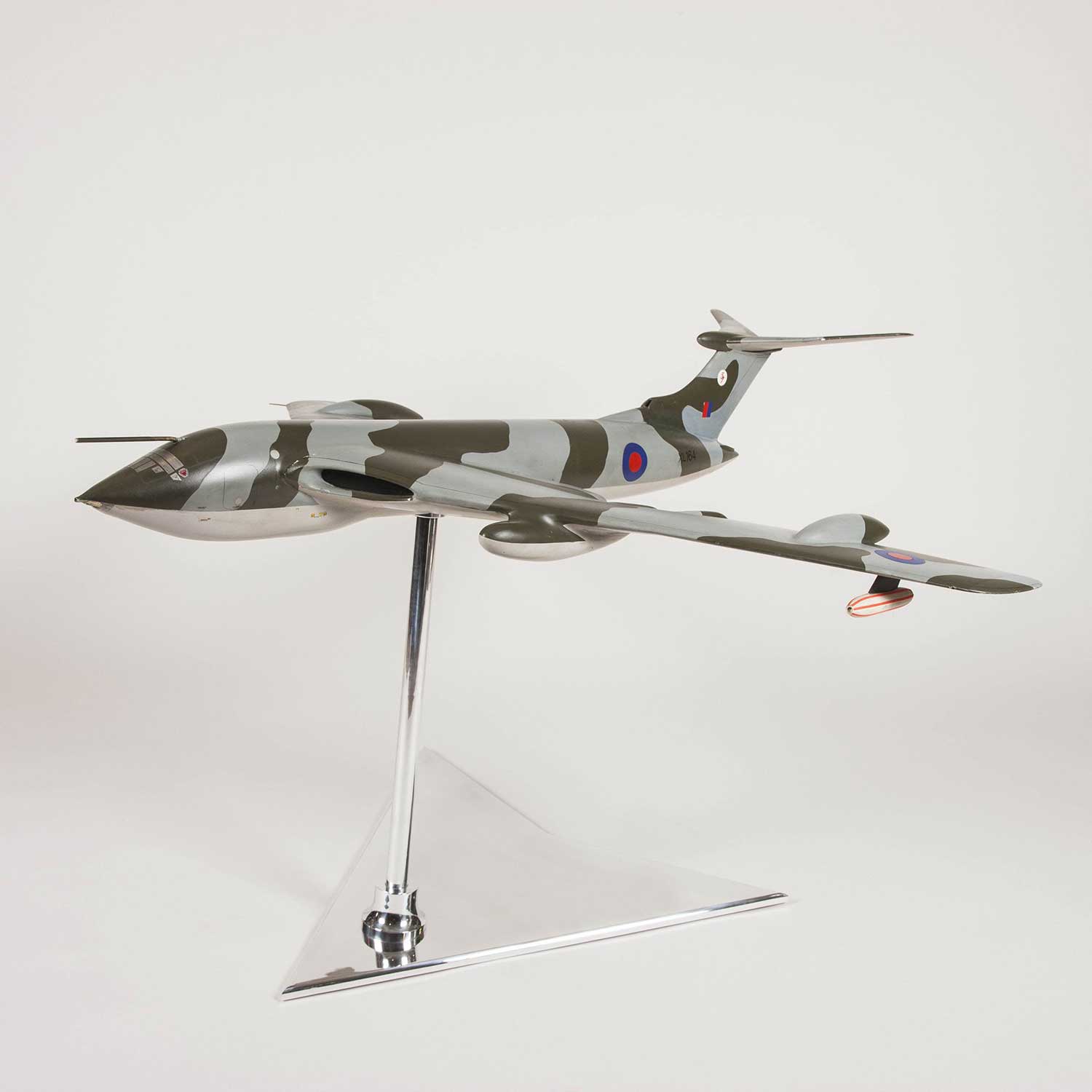 The Handley Page Victor is a British jet-powered strategic bomber, developed and produced by the Handley Page Aircraft Company, which served during the Cold War. It was the third and final of the V-bombers operated by the Royal Air Force (RAF), the other two V-bombers being the Avro Vulcan and the Vickers Valiant. 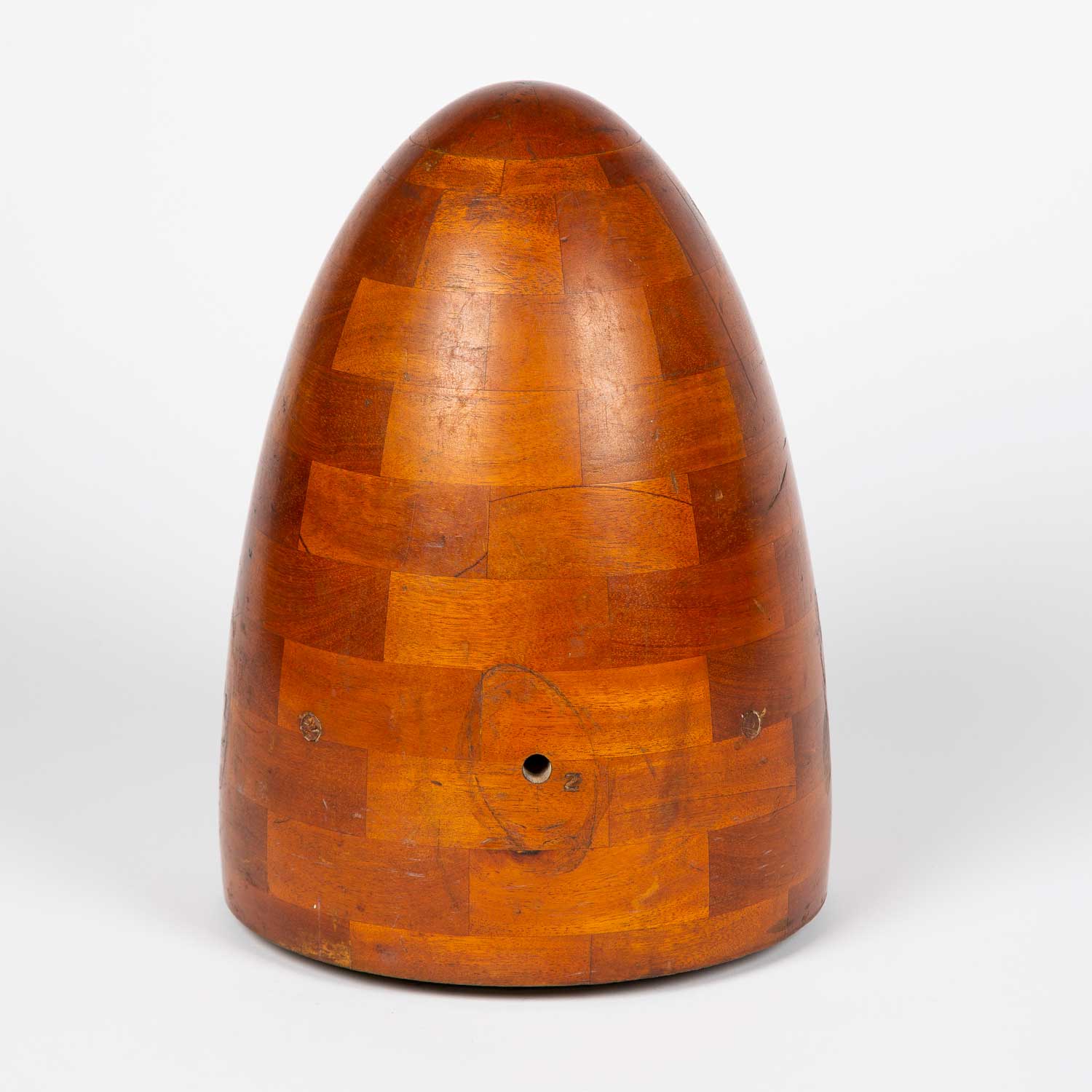 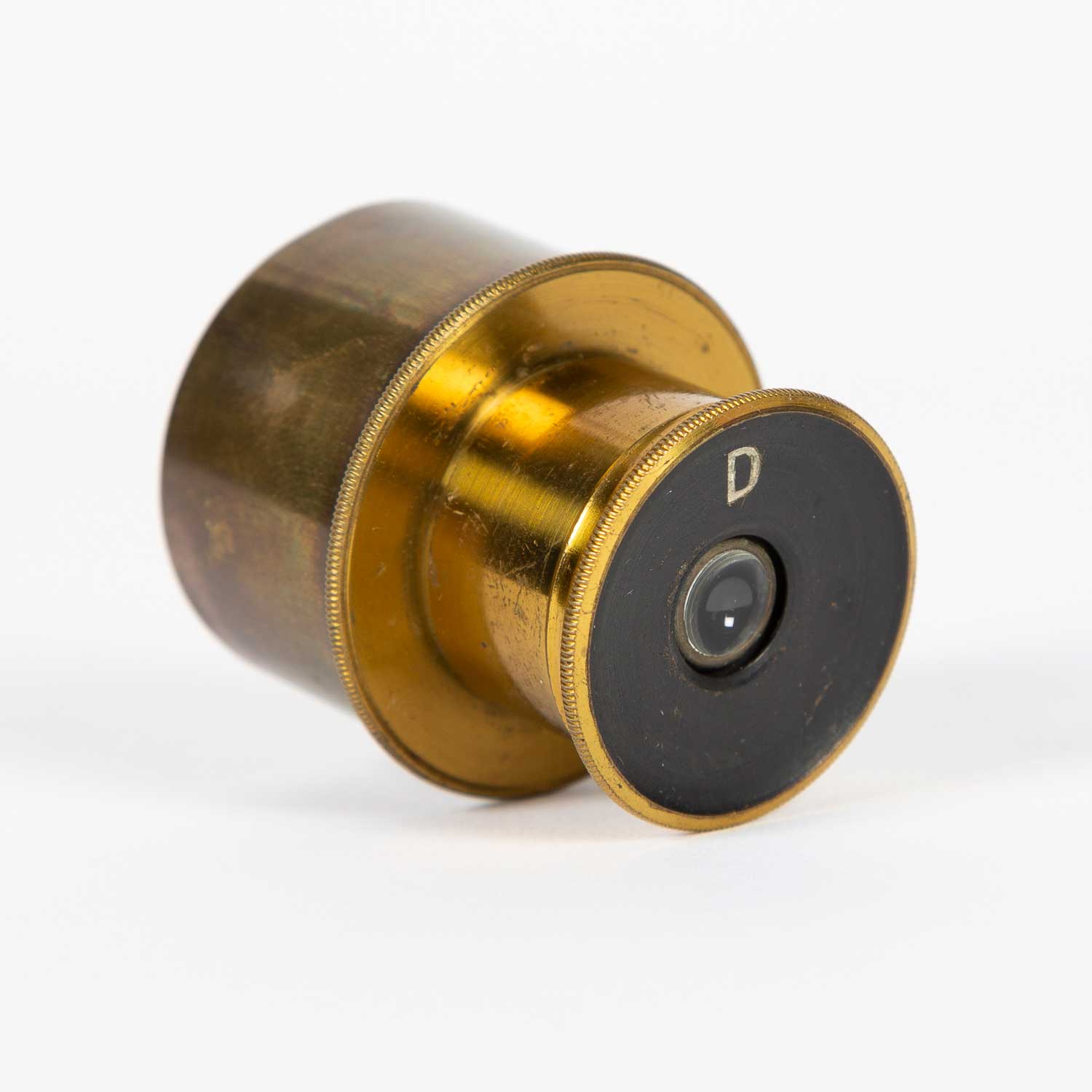 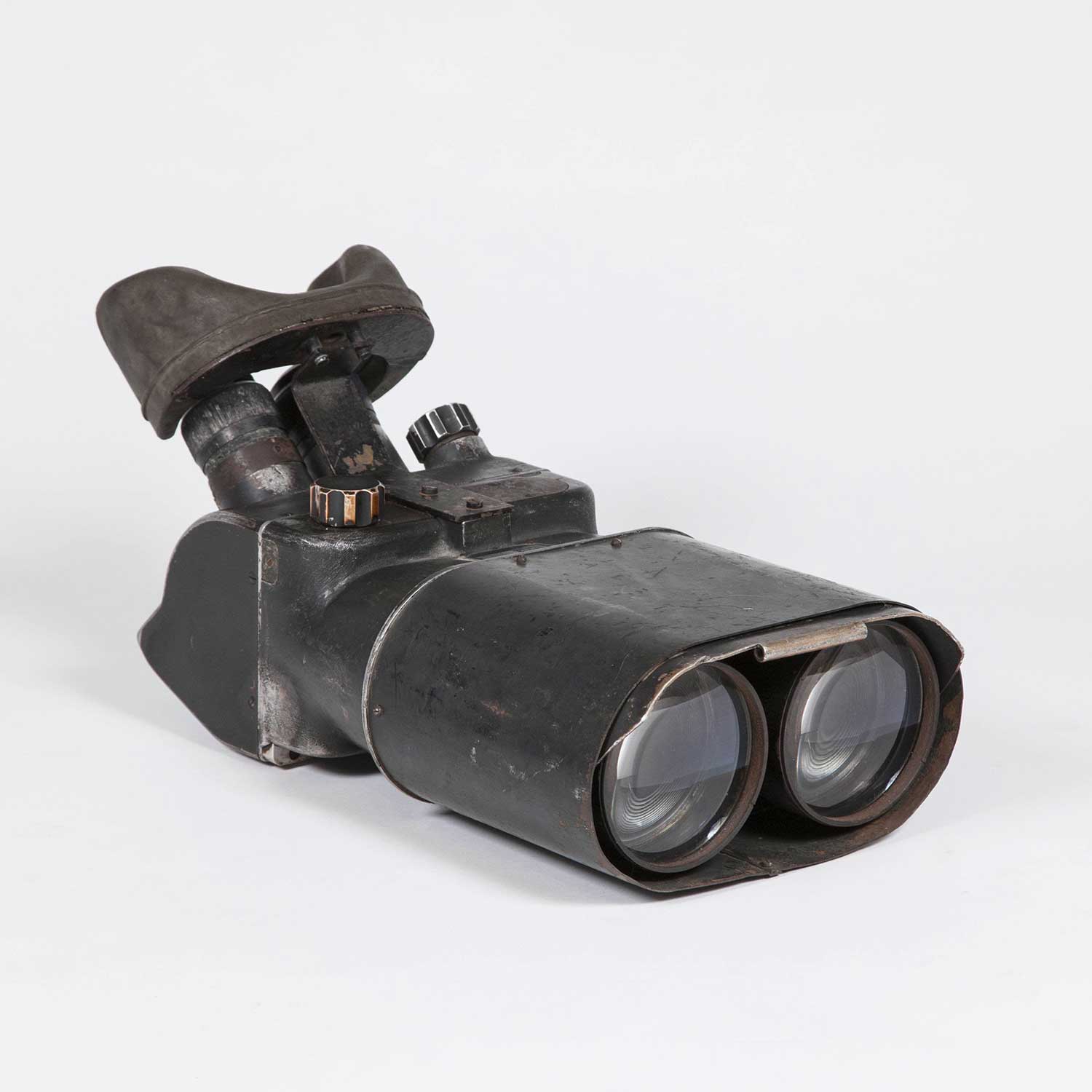 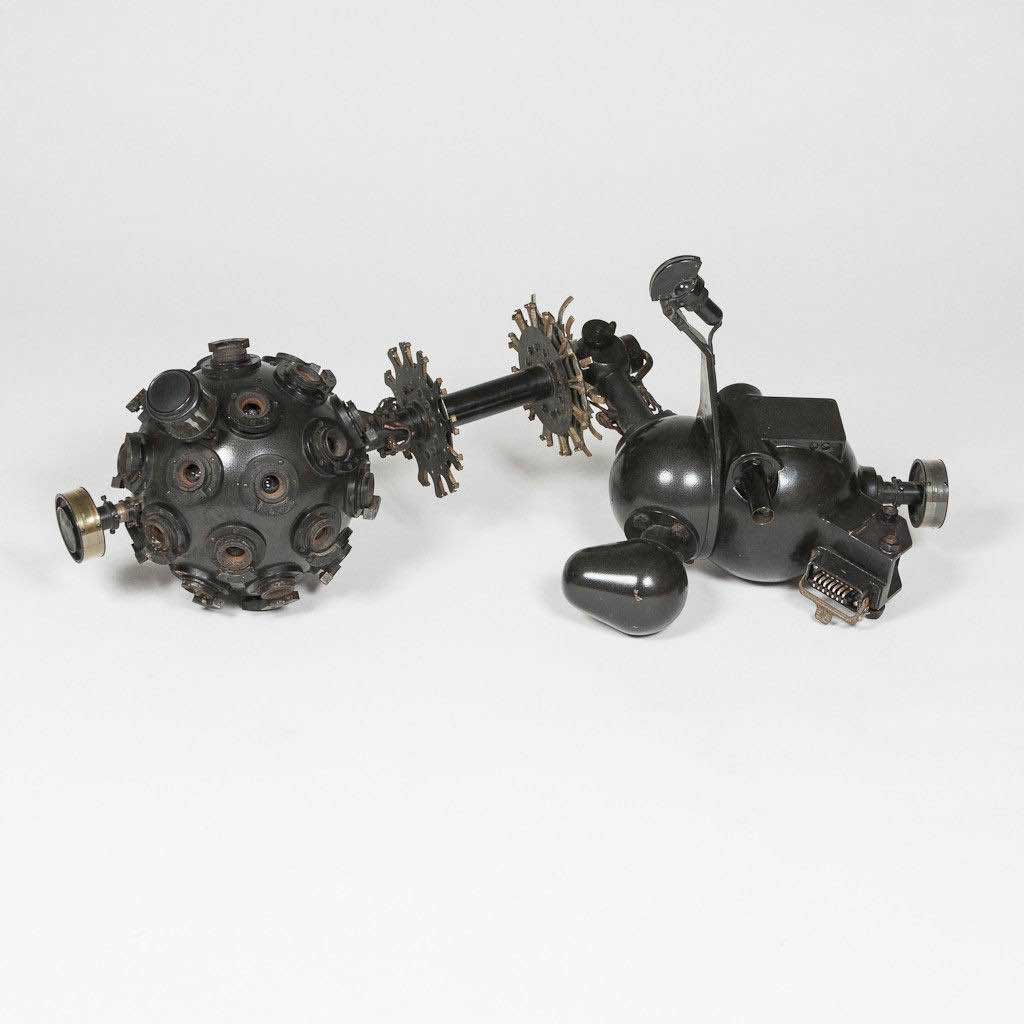