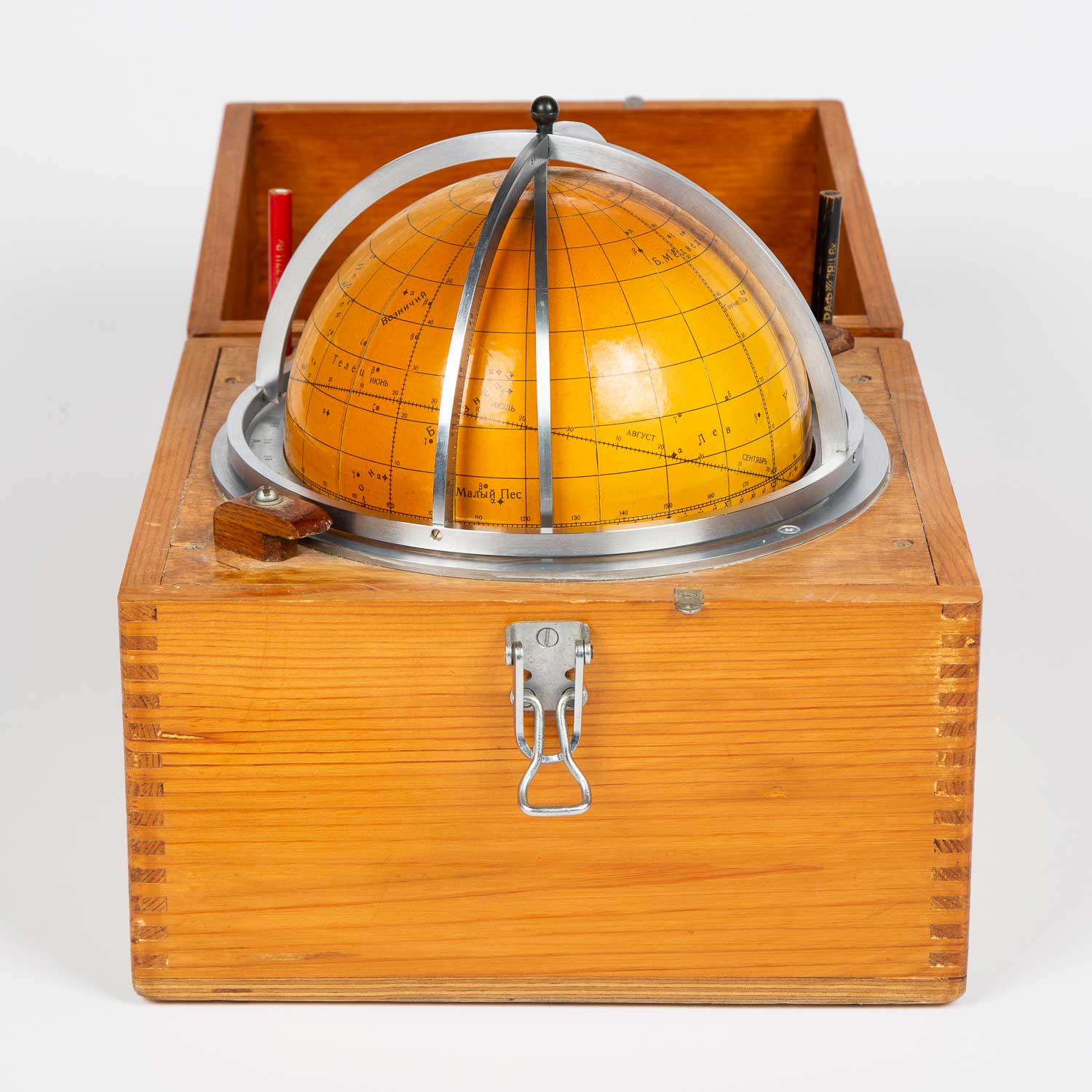 With manual and acceptance certificate in Russian for "Celestial Globe 31", and Red and Black coloured soft pencils. (English translation can be supplied).

The globe shows the 160 brightest stars, the large constellations, the celestial equator, ecliptic, meridians and parallels.

Star globes function by giving approximate elevations and azimuths of navigational stars for a hemisphere in a specific year. They provide a navigator who is operating in an unfamiliar region a quick reference for preparing a sextant "shot." Star globes began appearing for maritime use in the late nineteenth century and were used until the 1980's. 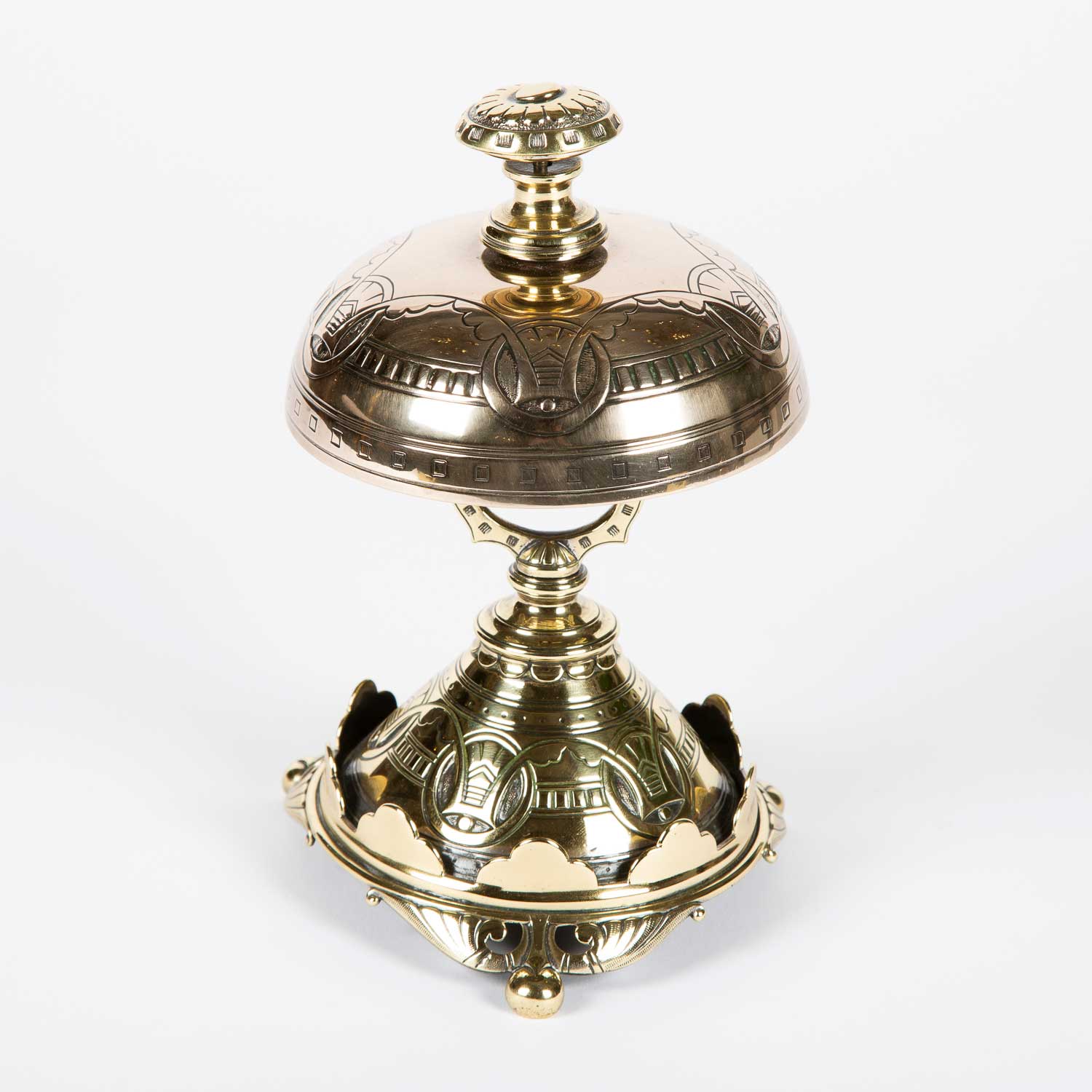 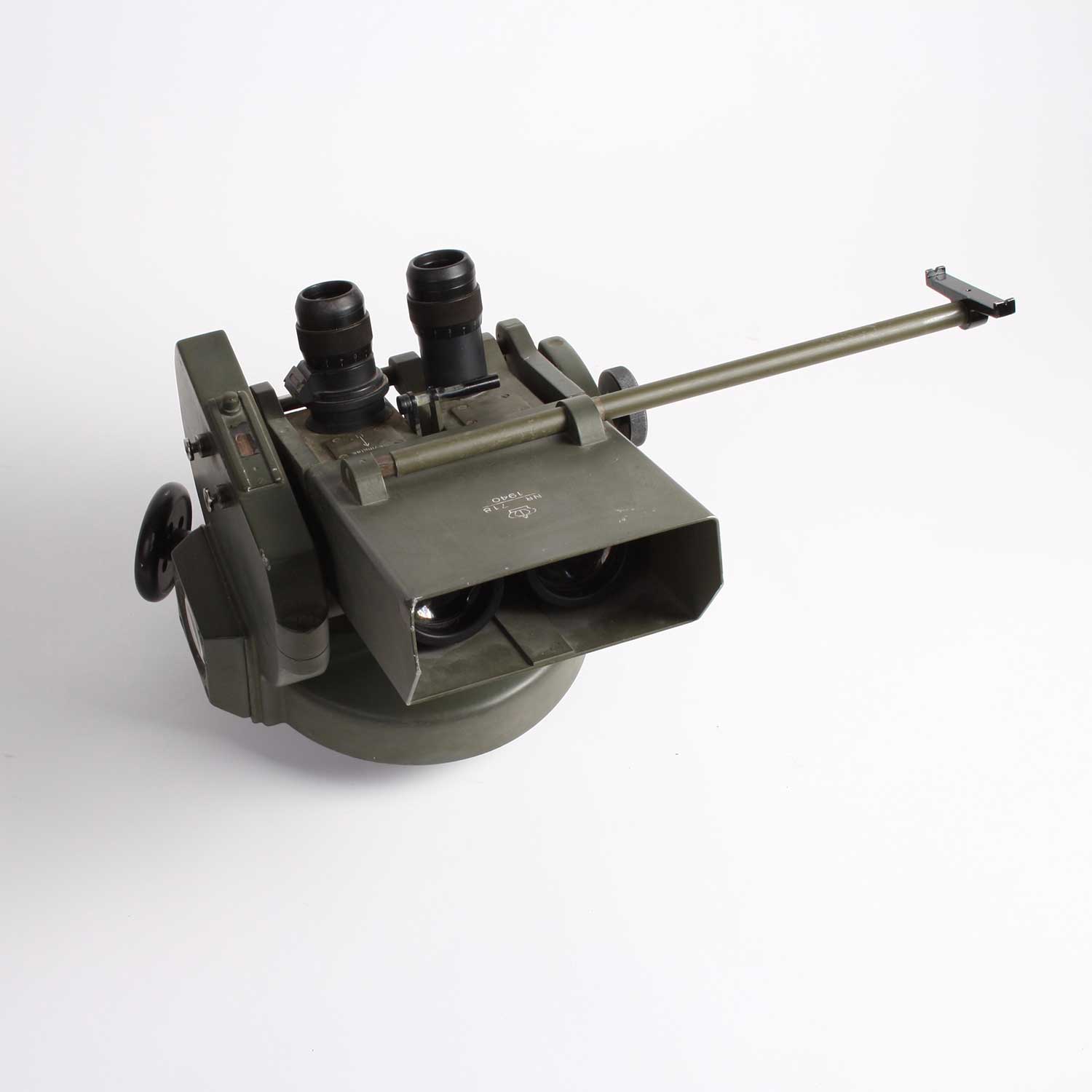 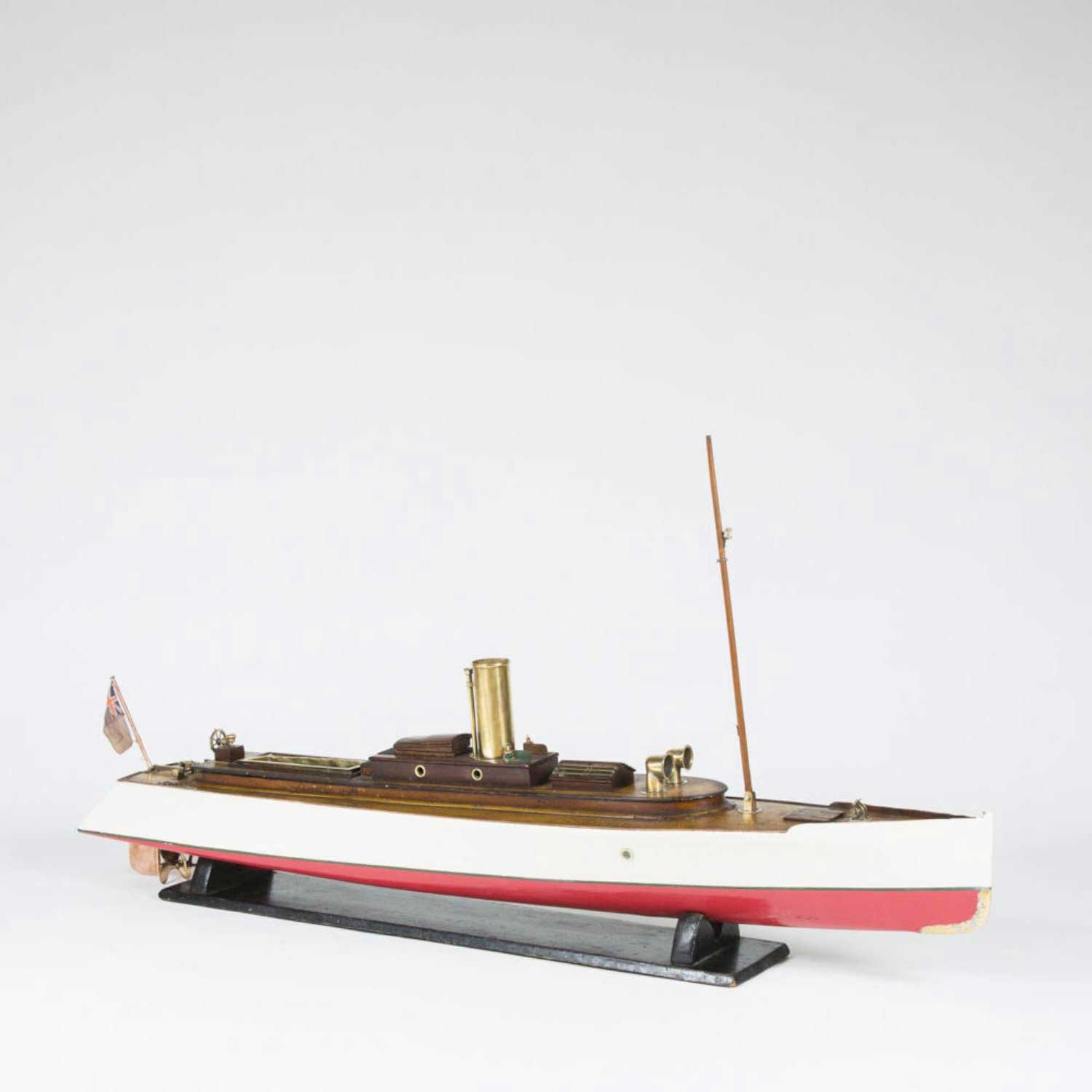 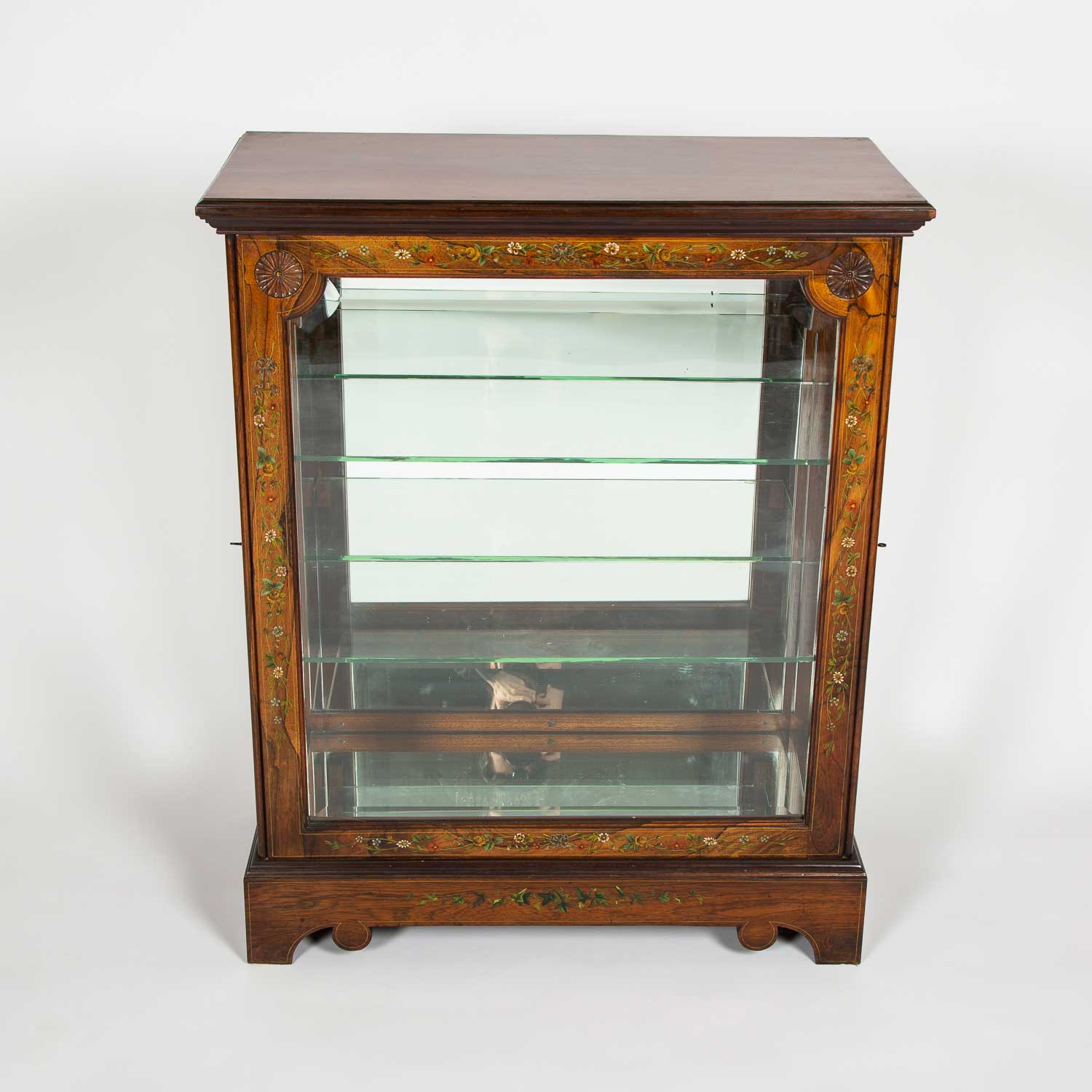