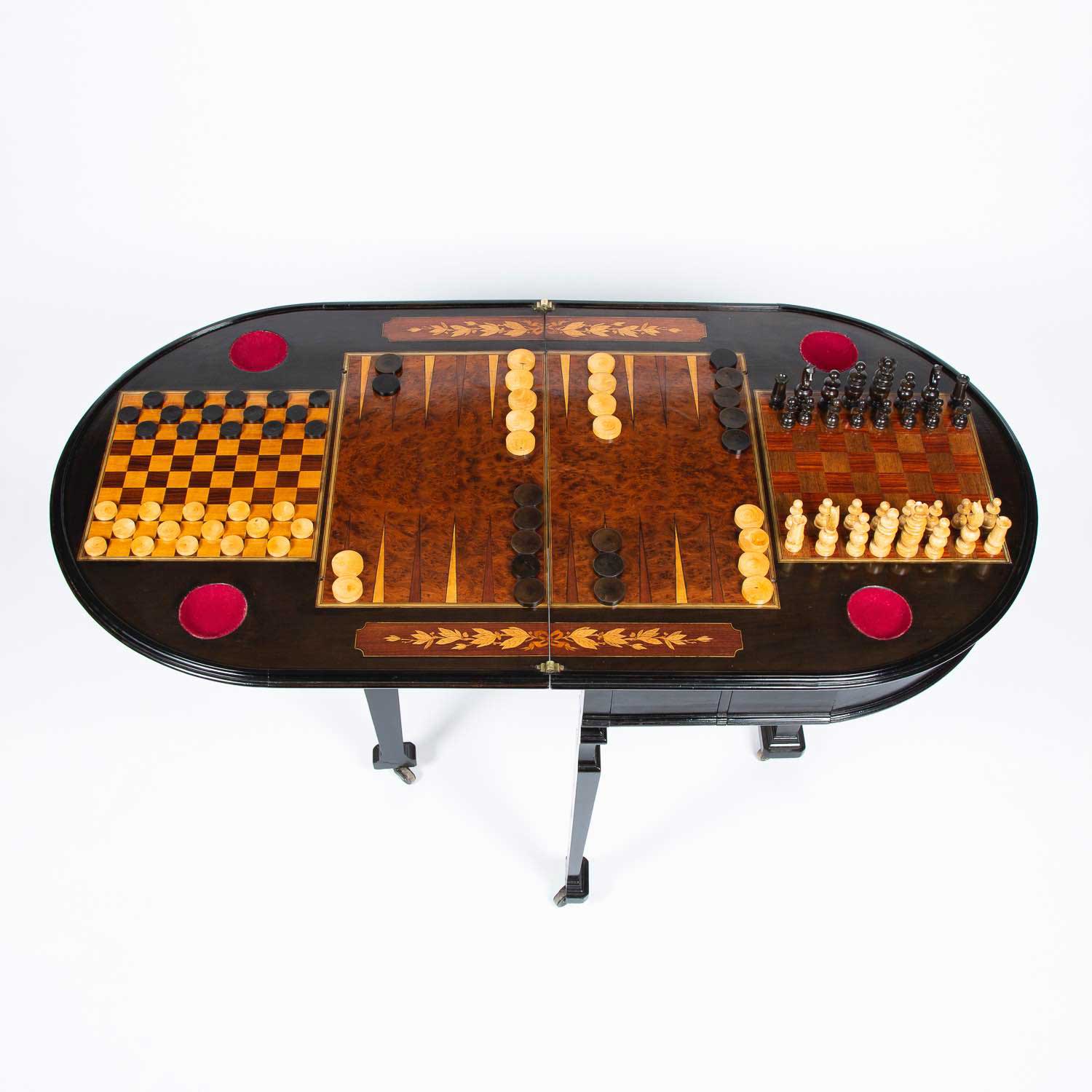 The top of the table when folded has the inlayed spiral shaped board for "Gioco dell'Ocha", when the table is unfolded and supported by the gateleg it reveals boards for Draughts and Chess, with Backgammon in the middle. The backgammon board has a folding hinged wall and bar. The top also has four red baize lined trays, and an inlaid floral decoration. The frieze of the table contains four drawers for storing the pieces and counters, one can be locked.

A table has two sizes of counters for Backgammon and Draughts, and a chess set in the French 'Regence' pattern.

The Game of the Goose originated in Italy and is regarded as the father of the modern race game. It was probably based on earlier games from the Far and Middle East, but the first mention of it is as a gift sent by Francesco de’ Medici, Grand Duke of Florence (1574-1587) to King Philip II of Spain.

The game is played on a spiral shaped board consisting of 63 spaces. There are four differently coloured pieces - often in the shape of a goose and two six-sided dice.

Pieces are placed on the starting space at the outside of the spiral. Highest roll of the dice starts.

Players take turns to roll the dice and moved their piece forward by the sum of the two dice.

If your first throw is six and three, move to space 26.

If your first throw is five and four, move to space 53.

If a piece lands on an enemy piece, the enemy piece is returned to the space that the piece started from in that turn (i.e. the two pieces swap places).

The following spaces are called Hazard spaces and are usually illustrated to match their name. If a piece lands on the space indicated, that piece must follow the stated rule.

To win the game, a piece must land exactly on space 63. 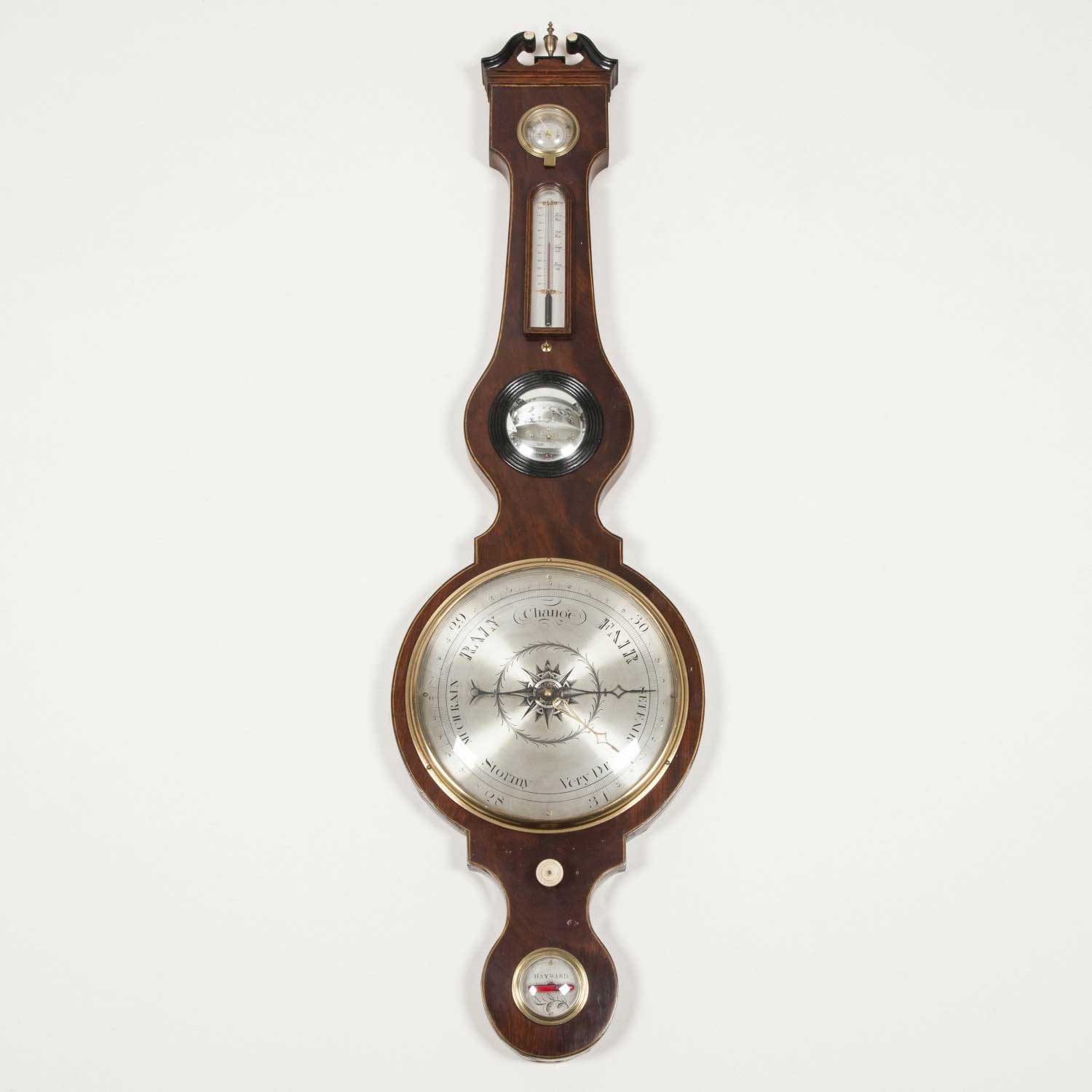 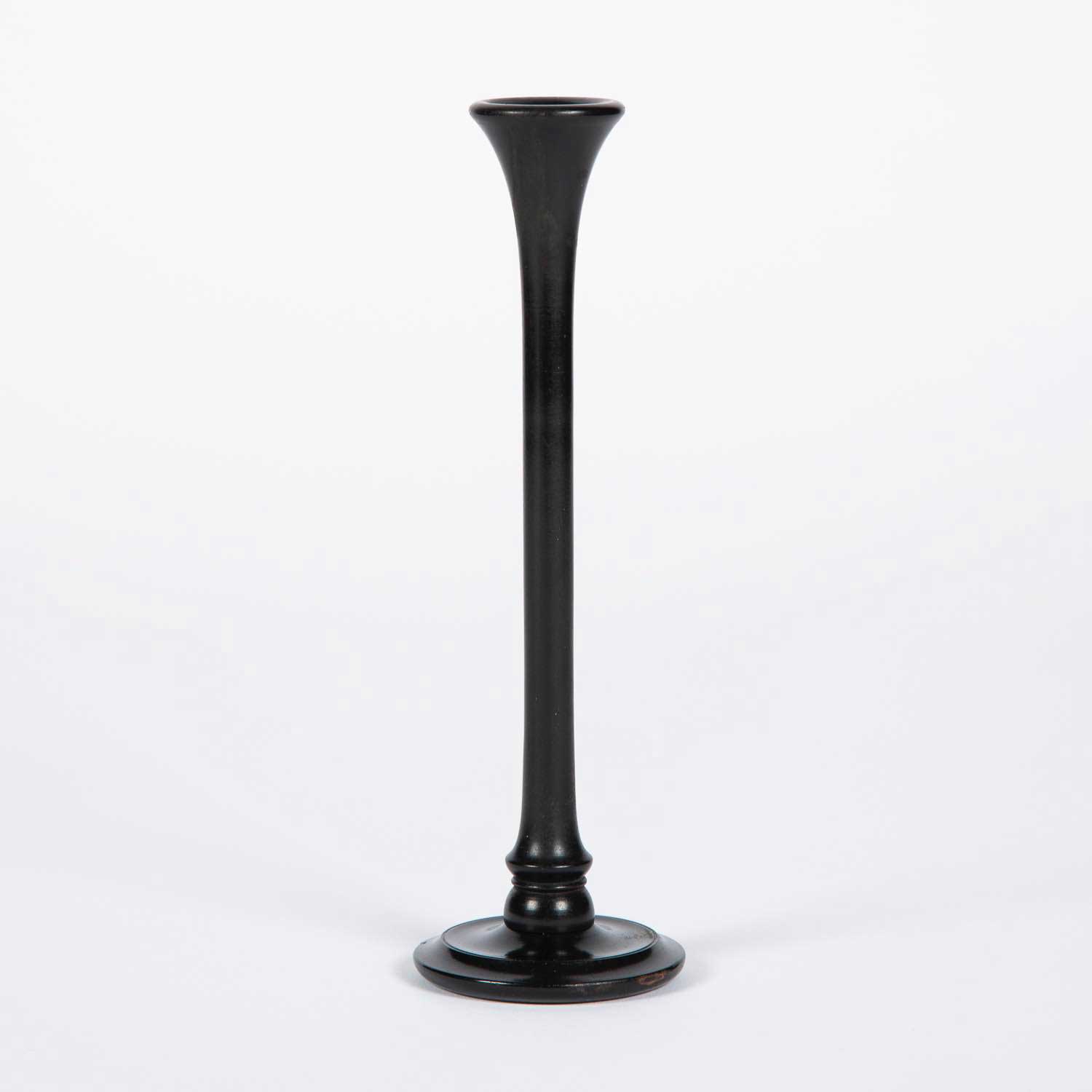 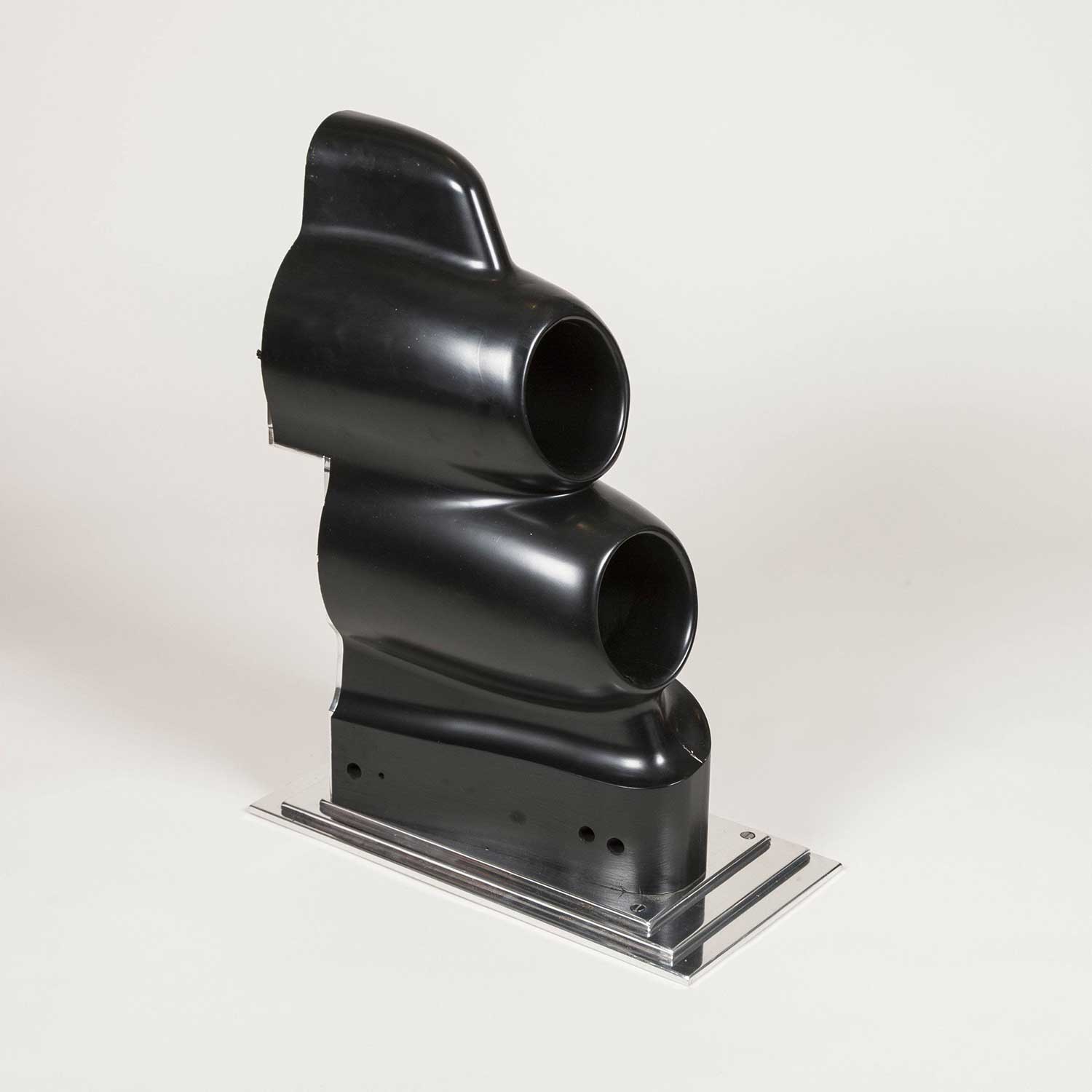 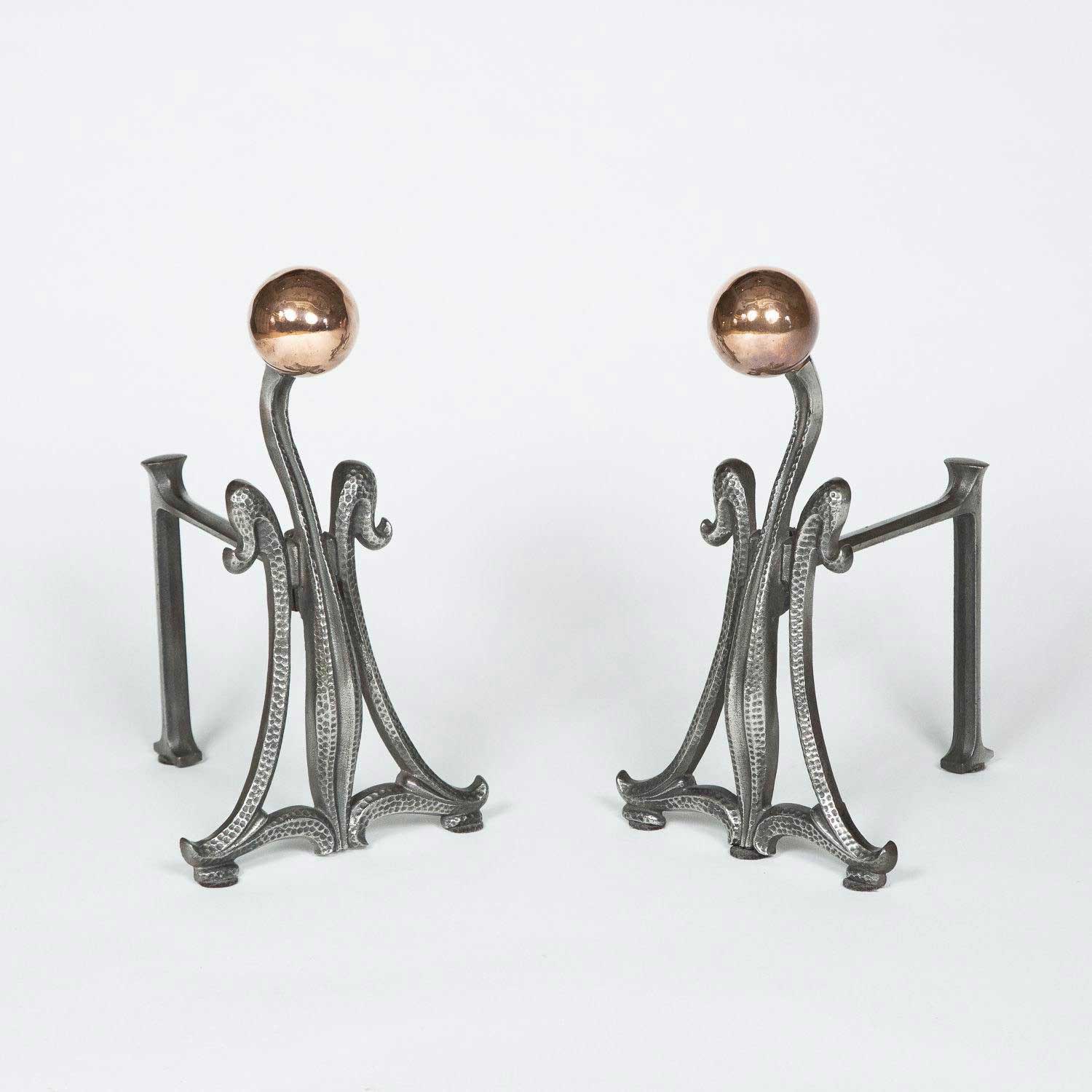