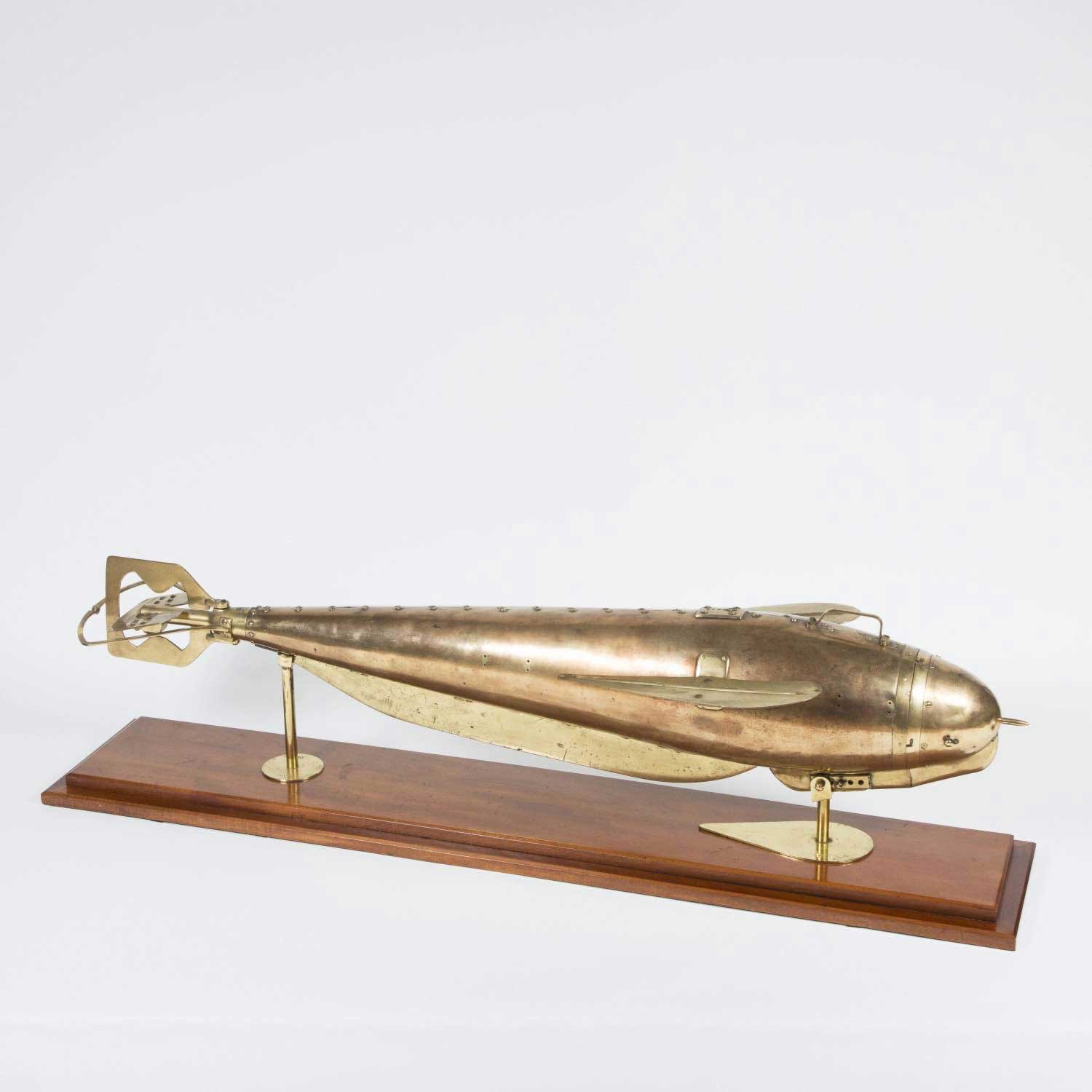 A working prototype brass model of a class of Torpedo known as a Traction Torpedo, patented by A. Légé & Co of Hatton Garden, London.

The model’s fins and rudders are movable and attached to a diaphragm controlling the float depth of the torpedo. The snout with central contact trigger conceals the charge cartridge.

The Légé Traction Torpedo was designed to be hitched to an endless chain to protect mouths of rivers, coaling stations and defending harbours, the chain would be kept in motion by hydraulic machinery, and the torpedoes attached by lines to the chain at required distances. See associated promotional literature and diagram by Légé & Co.

A Légé & Co. were a firm of scientific instrument makers who advertised a huge range of items, they are mainly associated with two or three unique instruments, such a Lord Kelvin’s tide predictor of 1876 (on loan to the Science Museum, London, No. 1876-1129) and early cinema projectors. 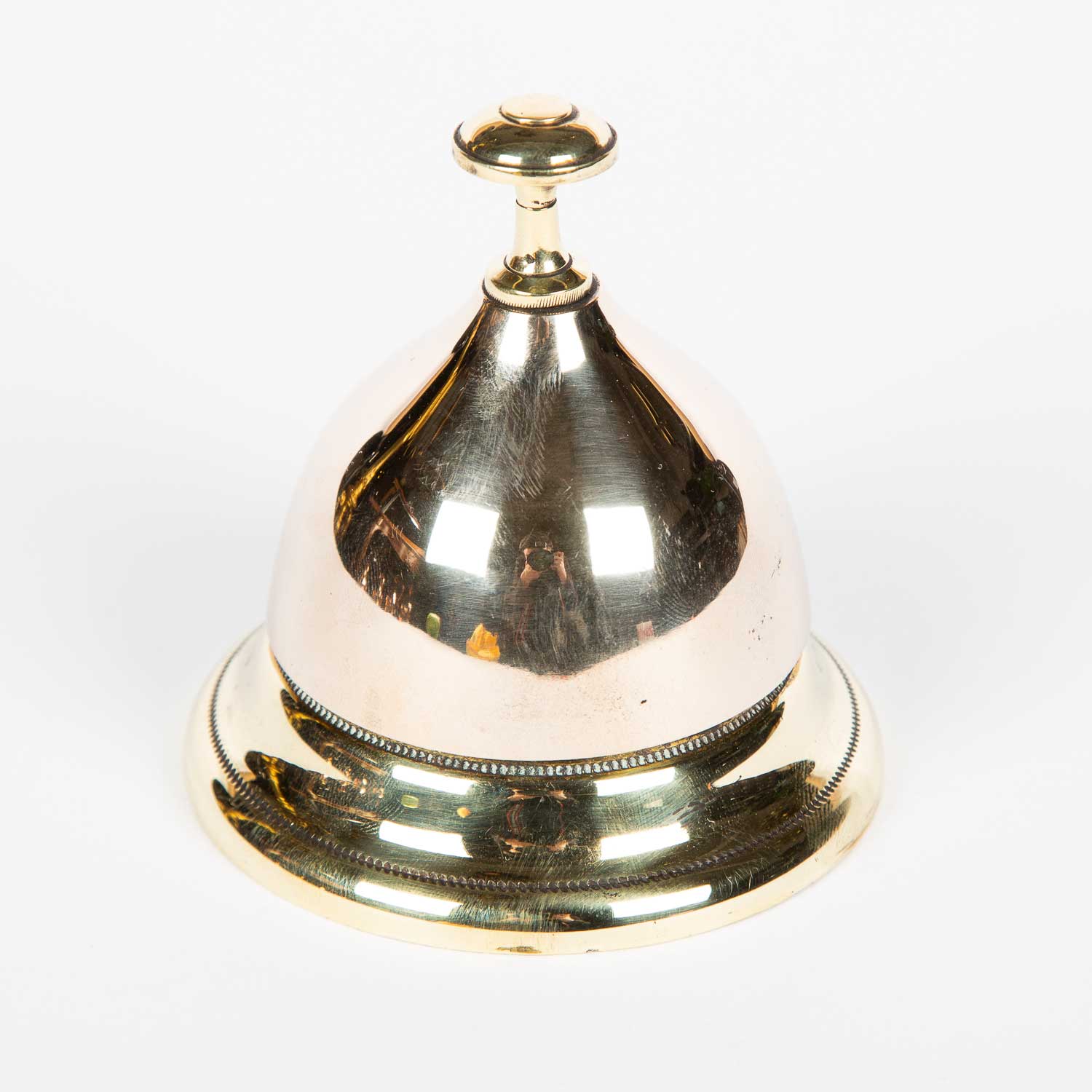 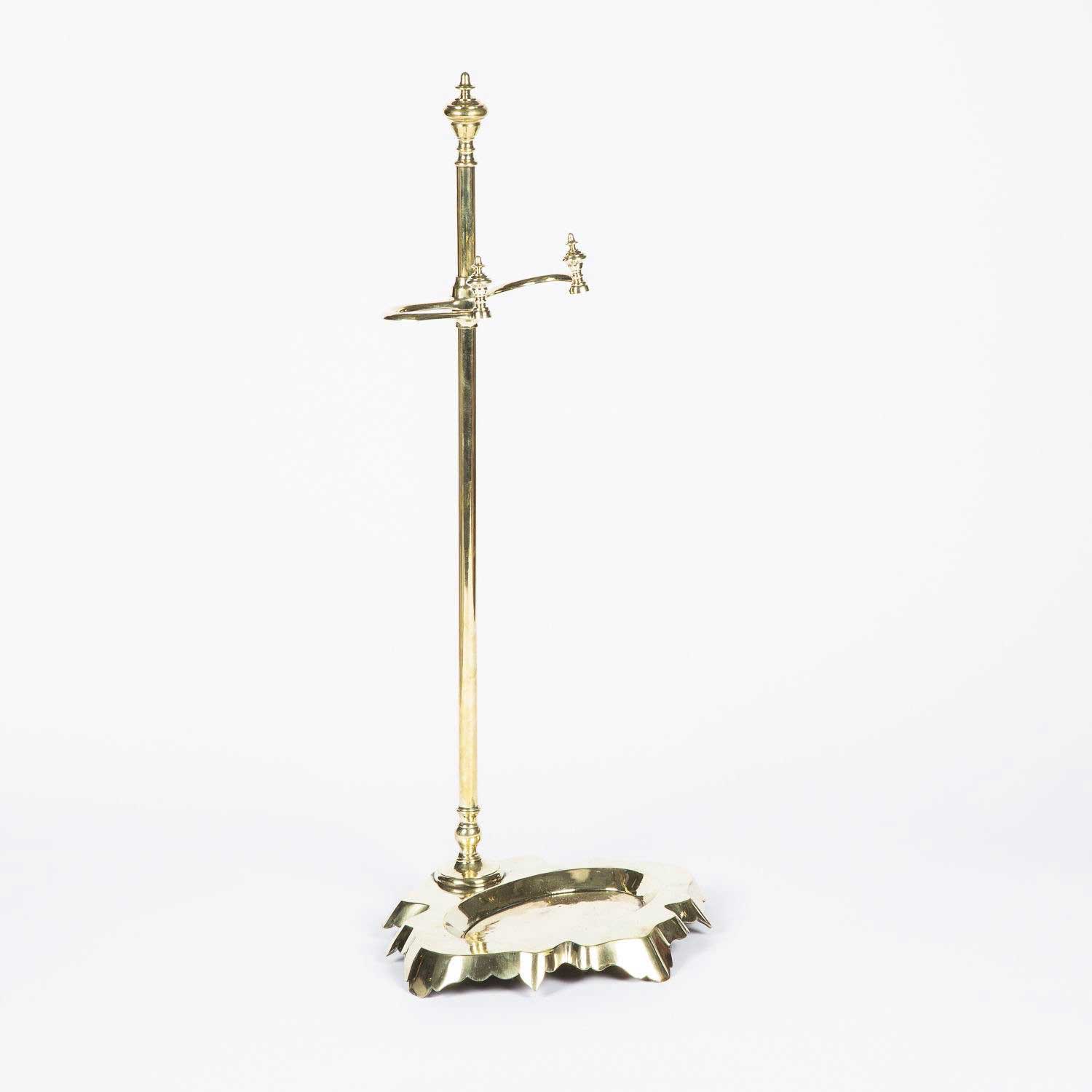 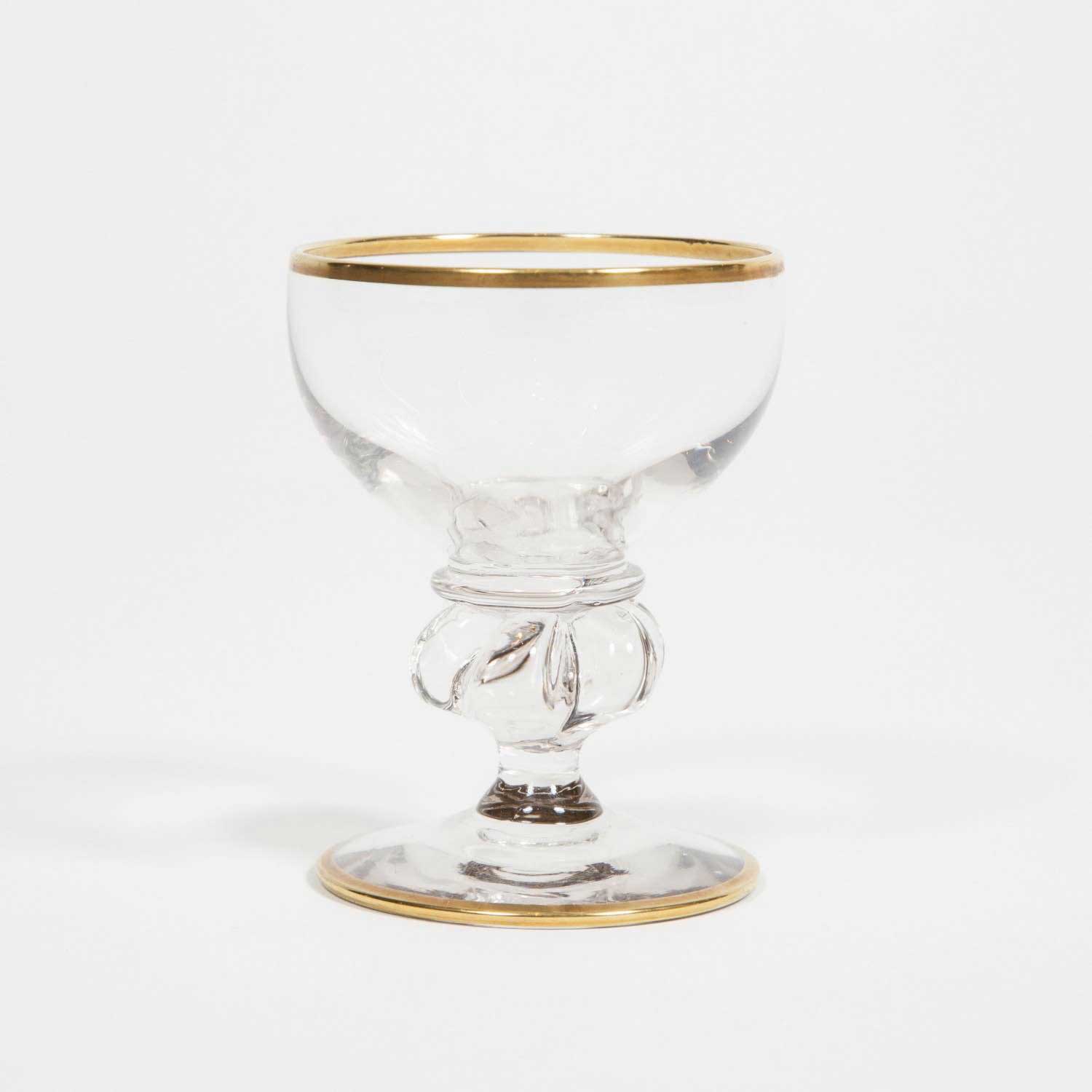 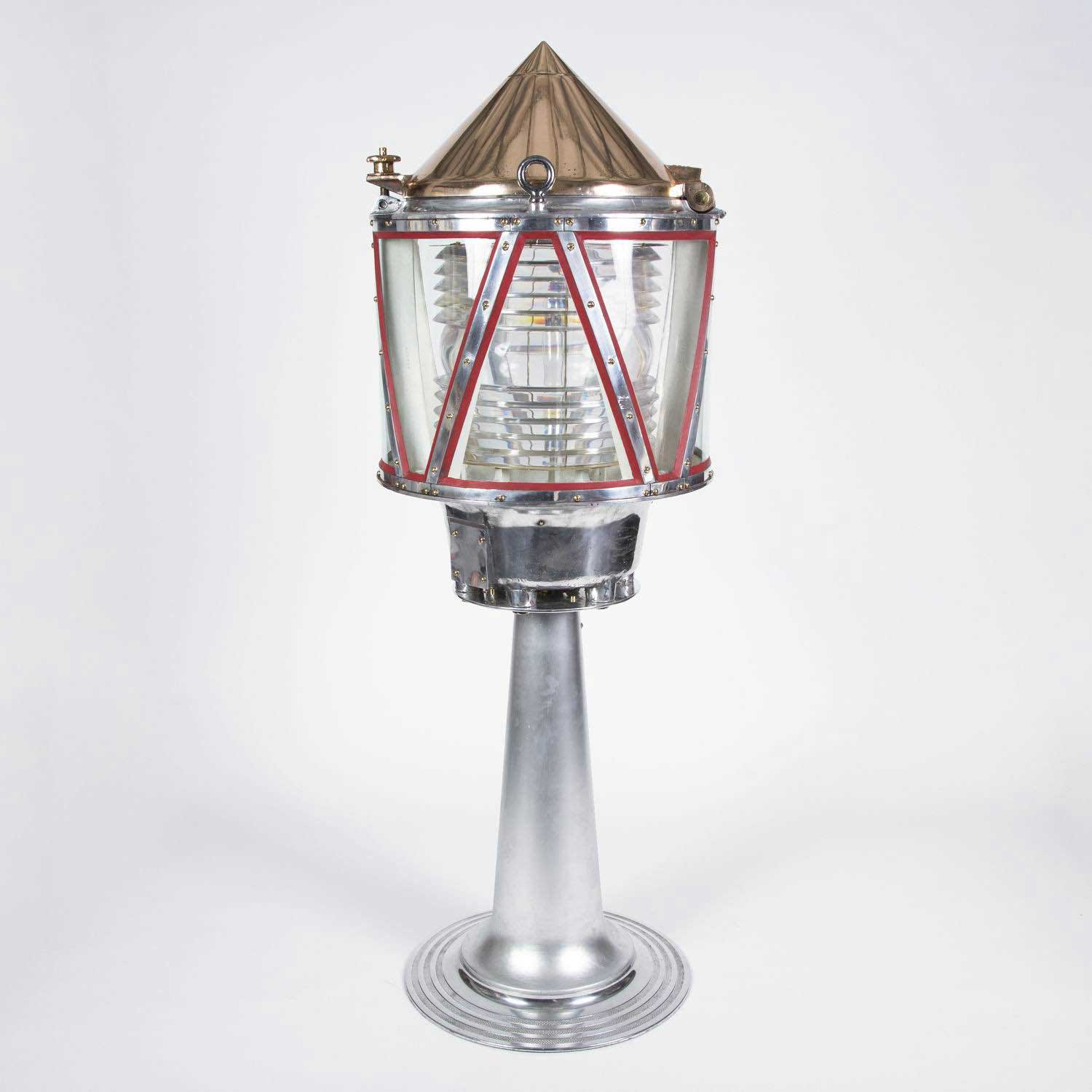