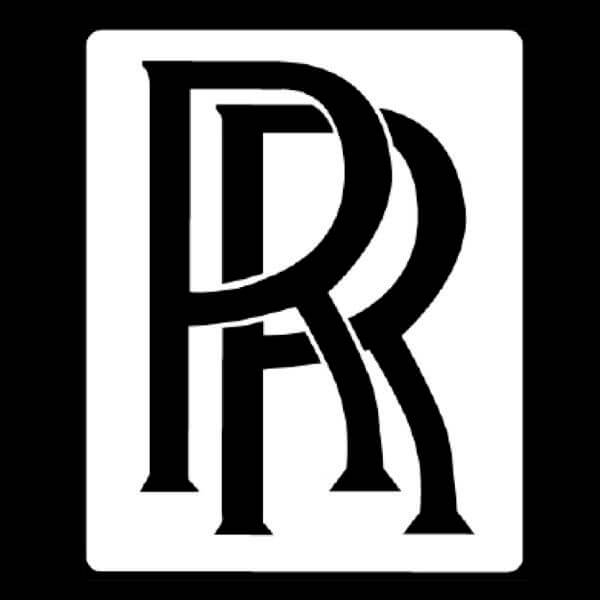 Rolls-Royce Limited is a renowned British car-manufacturing and, later, aero-engine manufacturing company founded by Charles Stewart Rolls and Sir Frederick Henry Royce on 15 March 1906 as the result of a partnership formed in 1904. Royce started designing and building aero engines in WWI by the end of the war they had supplied over half the engines to the allies. Their first engine the Eagle powered the first direct transatlantic flight as well as the first flight from England to Australia. The late 1920s saw Rolls-Royce develop the 'R' engine to power Britain's entry in the International Schneider Trophy seaplane contest. It established a new world air speed record of over 400mph in 1931. During WWII the Merlin engine powered the Hawker Hurricane and Supermarine Spitfire in the Battle of Britain. Towards the end of the war Rolls-Royce began development of the aero gas turbine, pioneered by Sir Frank Whittle. Rolls-Royce entered the civil aviation market with the Dart. The Avon powered the Comet and became the first turbojet to enter transatlantic service. In 1960, the Conway engine in the Boeing 707 became the first turbofan to enter airline service. In the late 1960s, Rolls-Royce launched the RB211 for widebody airliners such as the Lockheed L-1011 Tri-Star. Early problems with the RB211 led to the company being taken into state ownership. In 1966 Rolls-Royce acquired Bristol Siddeley. Bristol Siddeley had a strong base in military engines, including the Olympus, Viper, Pegasus (vectored thrust) and Orpheus. The Olympus 593 was developed and used in Concorde.