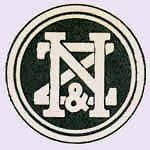 The firm of Negretti and Zambra (active 1850 – circa 1950) was a producer of scientific (philosophical) and optical instruments. Henry Negretti (1818–1879) and Joseph Zambra (1822–1897) formed a partnership in 1850, thereby founding the firm which would eventually be appointed opticians and scientific instrument makers to Her Majesty Queen Victoria, Prince Albert and Edward VII of the United Kingdom, the Royal Observatory and the British Admiralty. 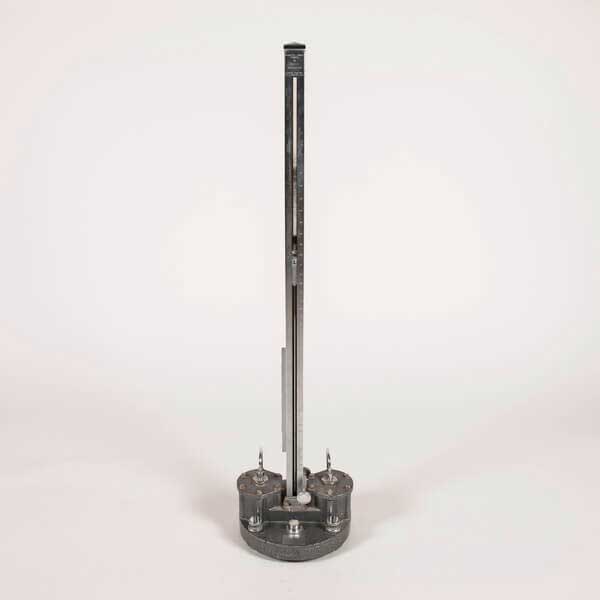