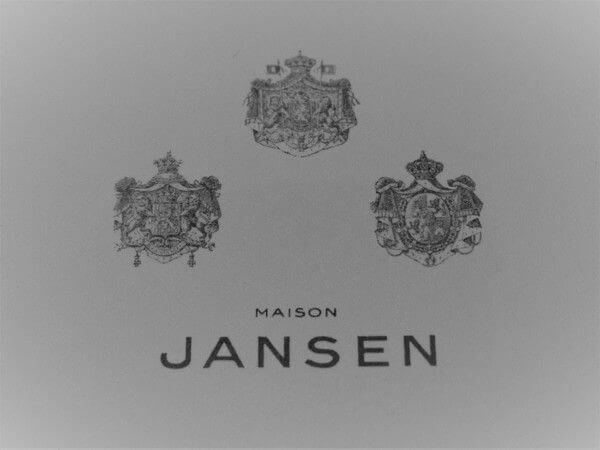 By the turn of the 20th century, Jansen's reputation was international, and the firm counted the monarchs of England, Belgium, Holland, and Spain among its clientele. From 1905 through the 1980s, Jansen dispatched its luxury services through a cluster of energetic satellite offices spanning North and South America, Europe and Africa.

The company finally closed the doors of its 9 rue Royale headquarters in 1989.