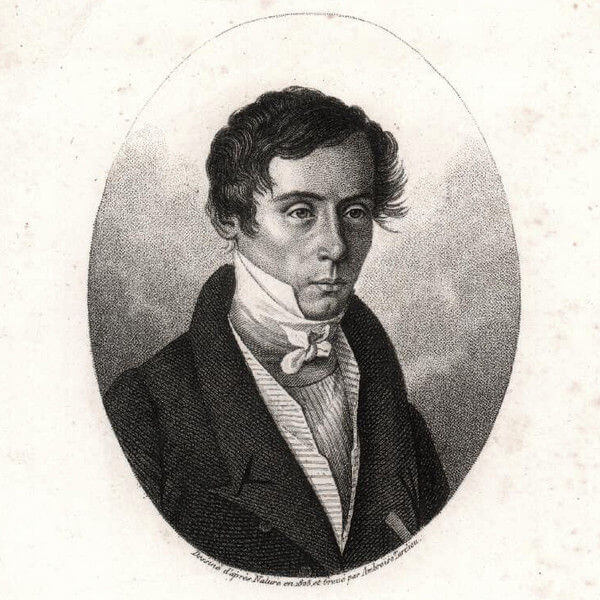 Augustin-Jean Fresnel was a French engineer and physicist who contributed significantly to the establishment of the theory of wave optics. Fresnel studied the behaviour of light both theoretically and experimentally.He is perhaps best known as the inventor of the Fresnel lens, first adopted in lighthouses while he was a French commissioner of lighthouses, and found in many applications today. His Fresnel equations on waves and reflectivity also form the basis for many applications in computer graphics today - for instance, the rendering of water.