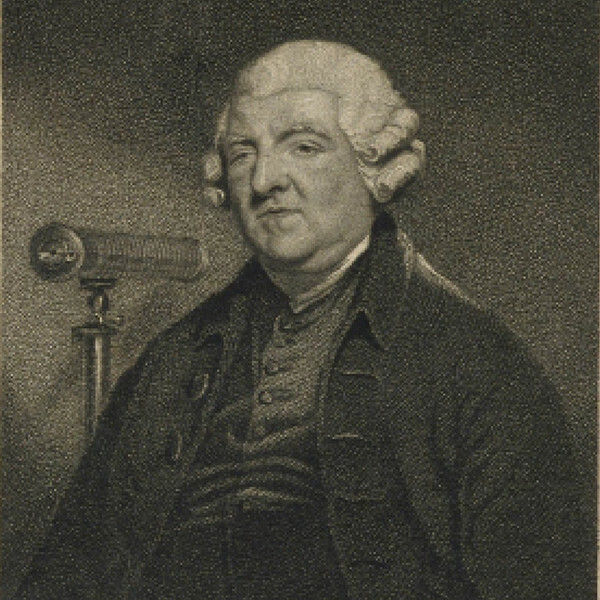 Dollond and Company, optical and scientific instrument makers, started in 1750 by Peter Dollond in Hatton Garden, London. In 1758 Dollond obtained a patent on a compound lens for refracting telescopes which was free of both chromatic and spherical aberration. He communicated his results to the Royal Society. The lenses were described as achromatic. 1761 John Dollond was appointed optician to George III and the Duke of York. In 1766 Peter went into partnership with his younger brother, John. They went onto supply optical instruments for Captain Cook and for Hadley. In 1820 Dollond were made opticians to George IV. In 1851 Dollond were awarded a medal at the Great Exhibition for instruments for recording meteorological information on a strip of paper. In 1927 the firm was acquired by James Aitchison, to become Dollond and Aitchison.